Turkey's Communications Directorate reported that the Turkish leader said Johnson that Turkey and UK have mutual interest on the Eastern Mediterranean.

The Turkish president and British prime minister in a phone call on Monday discussed a range of issues including the Azerbaijan-Armenia tension and the Eastern Mediterranean, an official statement said.

"Armenia should withdraw from the territories it occupied in and around Upper Karabakh, or Nagorno-Karabakh for peace and stability in the region," Recep Tayyip Erdoğan said, according to Turkey's Communications Directorate. 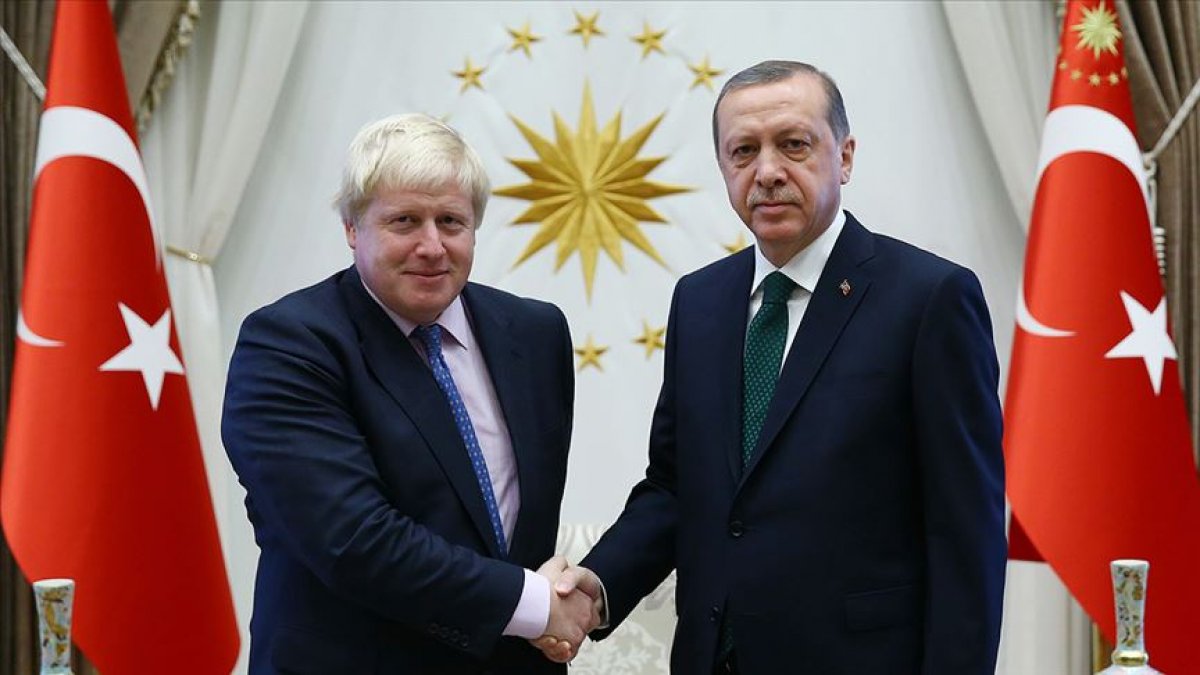 Touching upon bilateral ties and regional developments, Erdoğan told Boris Johnson that both Turkey and the UK have mutual interest in Britain exhibiting a balanced and impartial stance on the Eastern Mediterranean, supporting dialogue and cooperation.

Tensions have been running high for weeks as Greece has disputed Turkey's energy exploration in the region. 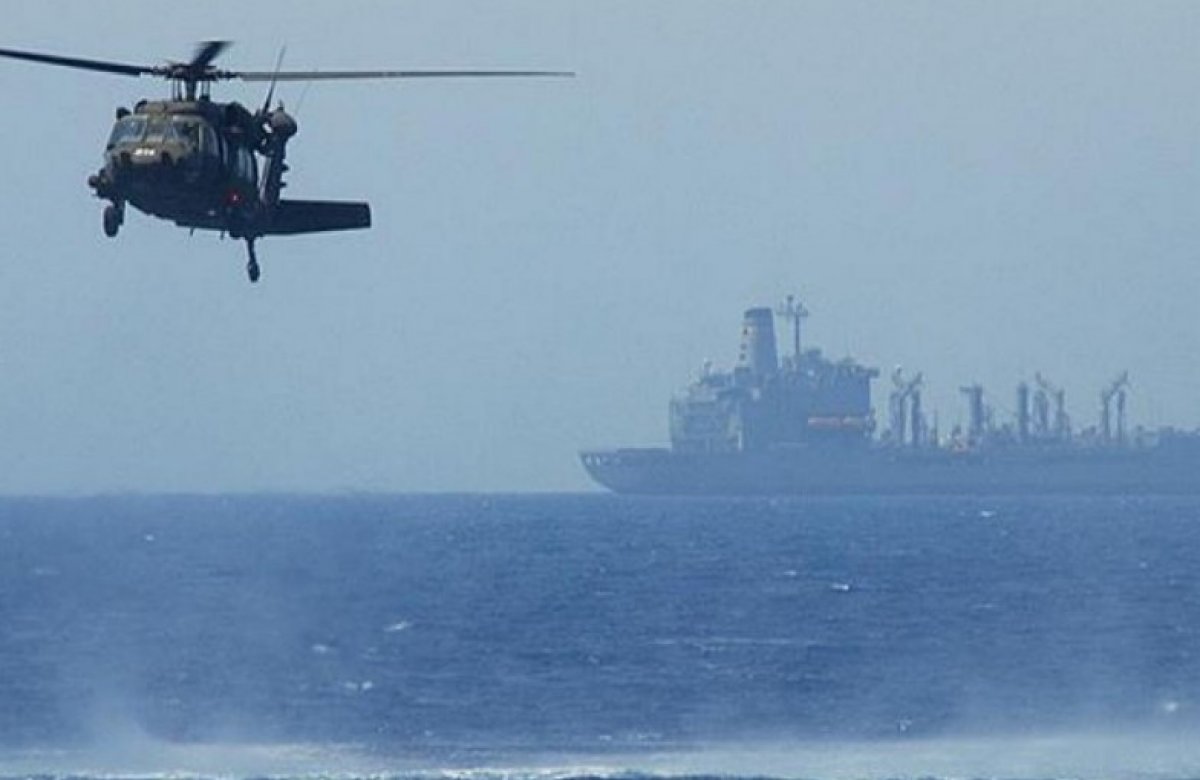 Turkey -- the country with the longest coastline on the Mediterranean -- sent out drill ships to explore for energy on its continental shelf, asserting its own rights in the region, as well as those of the Turkish Republic of Northern Cyprus.