Erdoğan, Biden to meet on sidelines of June 14 NATO leaders summit in Brussels.

Turkish President Recep Tayyip Erdoğan on Tuesday said he will discuss the recent tensions between the US and Turkey with his American counterpart Joe Biden in the upcoming NATO leaders’ summit.

In a late night interview with national broadcaster TRT, Erdoğan said "preliminary preparations" have been made ahead of the meeting.

"At the meeting, we will ask why the Turkey-US relations are going through such a tense period," said Erdoğan.

The meeting between Erdoğan and Biden will take place on the sidelines of the June 14 NATO leaders summit in Brussels, Belgium.

Erdoğan recalled he had worked with former American presidents both from Democrats and Republicans, including Barack Obama and Donald Trump, saying he did not "have such a tension with any of them." 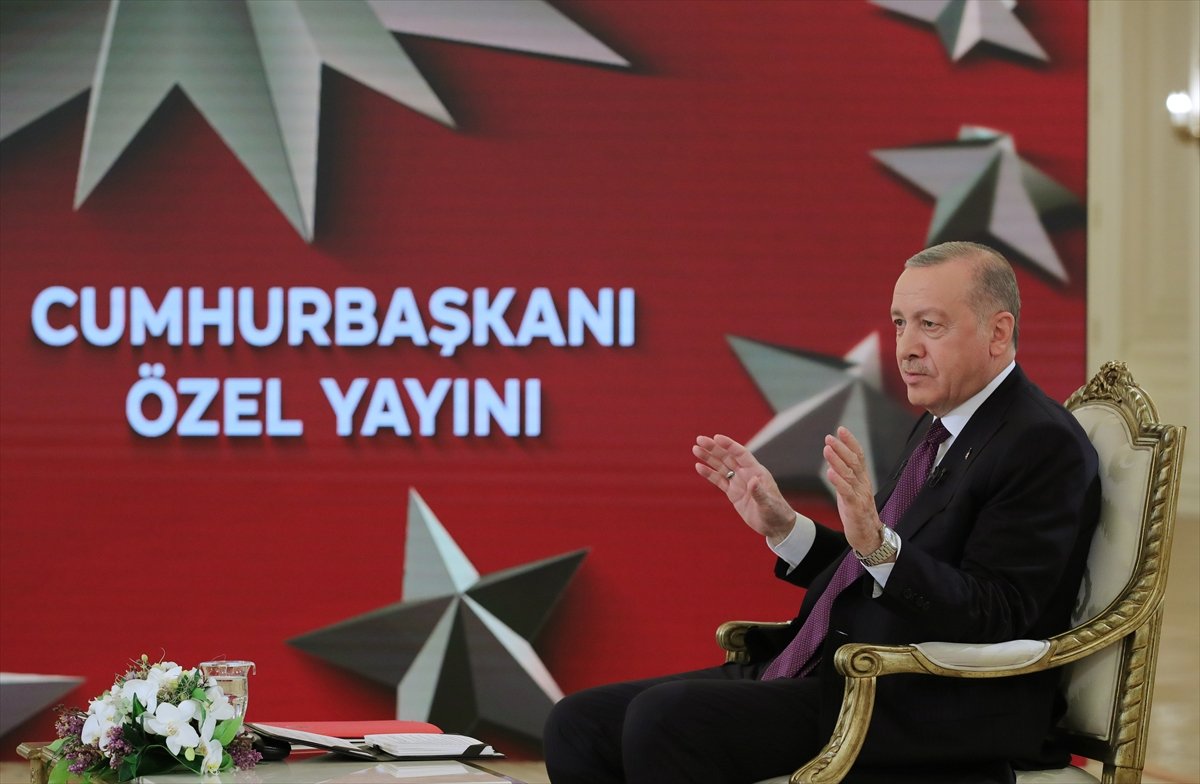 The president said the most recent tension between the two NATO allies was caused by Biden's recognition of 1915 events as "genocide".

Erdoğan criticized his American counterpart once again and reiterated his call that historians and legal experts, but not politicians, should work on the so-called Armenian allegations.

When asked if there was any other reason behind Biden's decision on genocide claims, the president said "Turkey is used to such things," without elaborating.

"Those who corner Turkey this way will lose an important friend," said Erdoğan, adding Turkey is "a strong and reliable partner" at NATO.

There are two other important issues in the US-Turkey relations; one is the US support for terrorist YPG/PKK and its inaction on Fetullah Terrorist Organization (FETO) whose leader resides in the US, said Erdoğan.

He reiterated disappointment over the US' support for YPG/PKK terrorists in northern Syria. 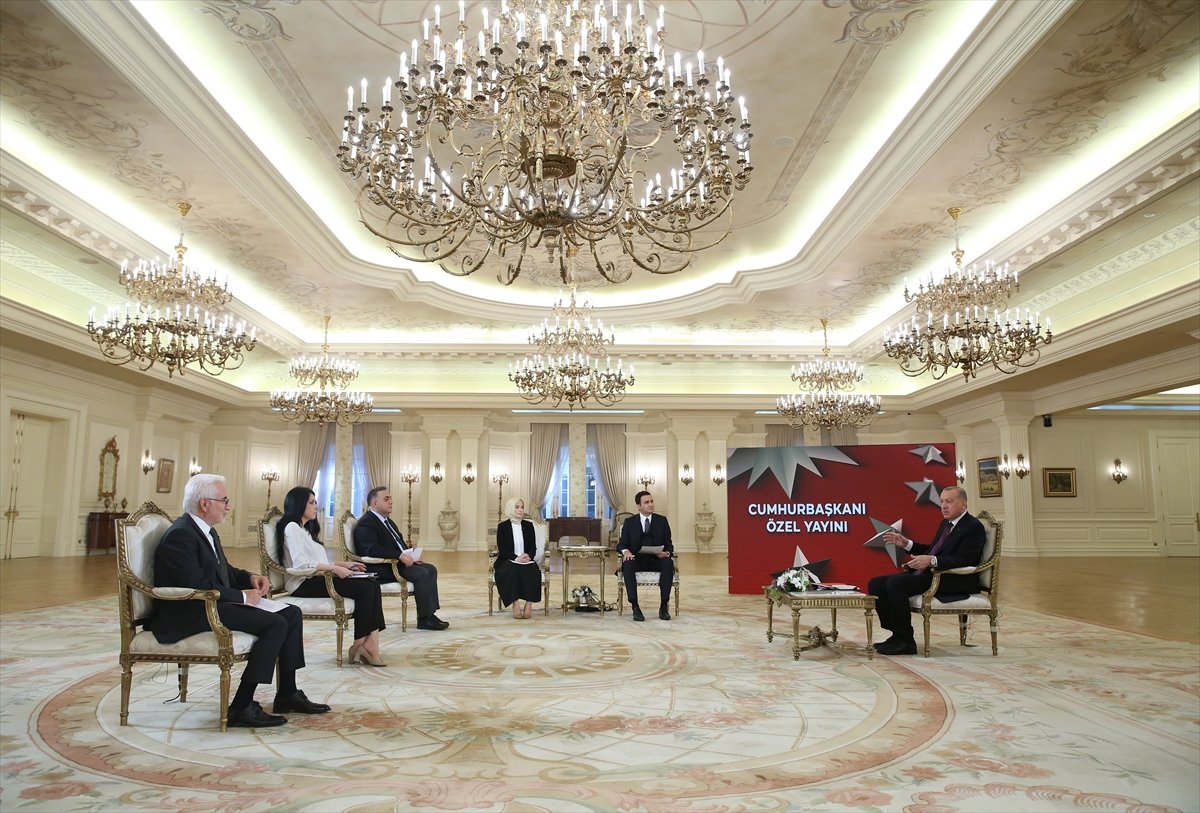 “We have provided every evidence revealing the ties between PKK and YPG/PYD but they choose the turn a blind eye to these,” said Erdoğan.

On relations with NATO, Erdoğan also said a NATO without "strong Turkey" is not strong.

On relations with Egypt, Erdoğan said Turkey and Egypt have a vast area of cooperation from the Eastern Mediterranean to Libya and Ankara is determined to restore relations with Cairo.

“I know Egyptian people very well. The cultural aspect of our ties is very strong. Therefore, we are determined to start this process again," said the president.

Touching on Turkey’s normalization period amid the novel coronavirus pandemic, Erdoğan stressed on the significance of social distance for the protection from the virus as lifting mandatory mask use in public areas is on the agenda of the country.

He said that more details regarding the mask use mandate would be announced by Health Minister Fahrettin Koca in the coming days.

Turkey will be administering coronavirus jabs on an intense schedule on people aged 50-55, Erdoğan added.

“On condition that we administer the vaccines on an intense schedule, we will have already prolonged the medical protection process,” he noted.

Erdoğan said that they are in an effort to establish a "Constitutional Science Board" as part of Turkey's new constitution work.

"I want us to carry out this work together with the Constitutional Science Board. Let's reach a consensus on this issue in the broadest sense," he added.