President Erdoğan says Turkey will be a natural gas hub

Turkish President announces he agrees with Putin on this issue.

Turkey will be a natural gas hub after having agreed with Russian President Vladimir Putin, President Recep Tayyip Erdoğan said on Wednesday.

"Turkey will be a hub for natural gas as well. In our last meeting, we agreed with (Russian President Vladimir) Putin on this issue. We will create a hub here with Turkish gas coming from Russia," Erdoğan said at the Justice and Development (AK) Party's group meeting in the capital Ankara.

'Europe can get its natural gas from Turkey'

"And in his own words, Putin announced to the world that 'Europe can get its natural gas from Turkey'," Erdoğan added.

Erdoğan said concerns are rising in Western countries amid energy crises, adding that Turkey "does not have such a problem." 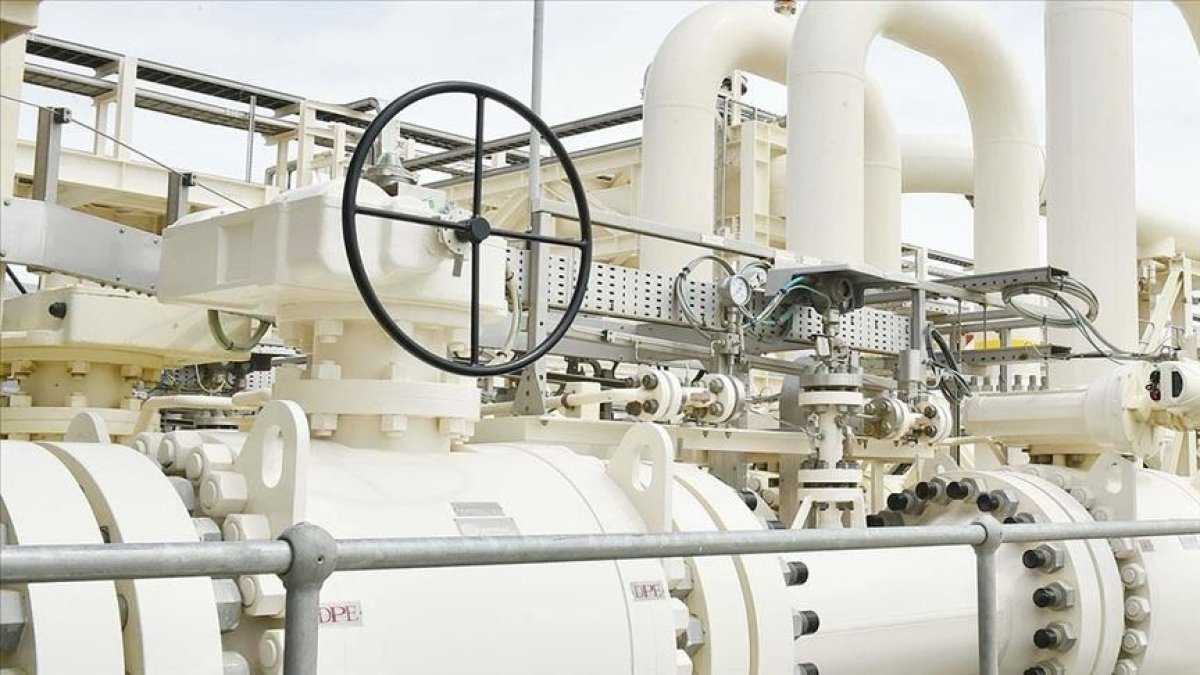 Last week, on the sidelines of the Conference on Interaction and Confidence Building Measures in Asia summit in the Kazakh capital Astana, Erdoğan held a closed-door meeting with Putin, who had proposed building a natural gas hub in Turkey.

After the meeting, Erdoğan announced that Ankara and Moscow will work jointly on building a natural gas hub in Turkey's Thrace region after a Russian proposal.