Turkey's President Recep Tayyip Erdoğan on Thursday said the 1960 coup, the first-ever military coup of Turkey, is "still a bleeding wound in the heart of our nation."

"The process of transforming Yassıada first into the 'mournful island' and then into the Democracy and Freedom Island is also a summary of Turkey's political history of the last 60 years," Erdoğan said during his speech in Yassiada.

The island in the Sea of Marmara was notorious for jails and trials in the wake of the 1960 military coup. In 2013, with a renewed focus on learning lessons from that era’s dark history, it was renamed Democracy and Freedom Island. 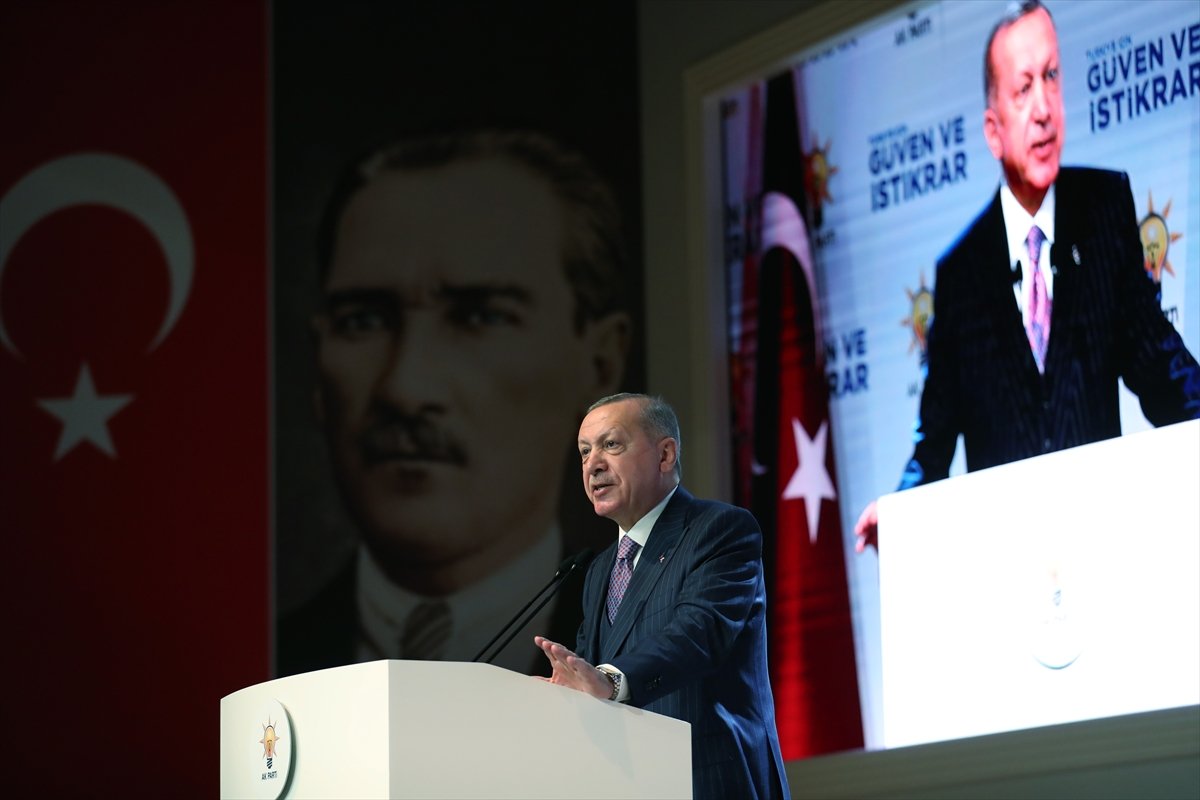 Attempts have been made through coups to block our struggle to establish the supremacy of the national will, said the president, but the Turkish nation continued its fight for democracy with the same determination since the Independence War.

He also remembered Turkey's first democratically elected Prime Minister Adnan Menderes and his party members who were executed by the coup plotters on the anniversary of the May 27 coup that made Turkey pay heavy political, social and economic costs.

The island is where Menderes along with leading Democratic Party (DP) members were arrested after the May 27, 1960 coup and later jailed and tried. 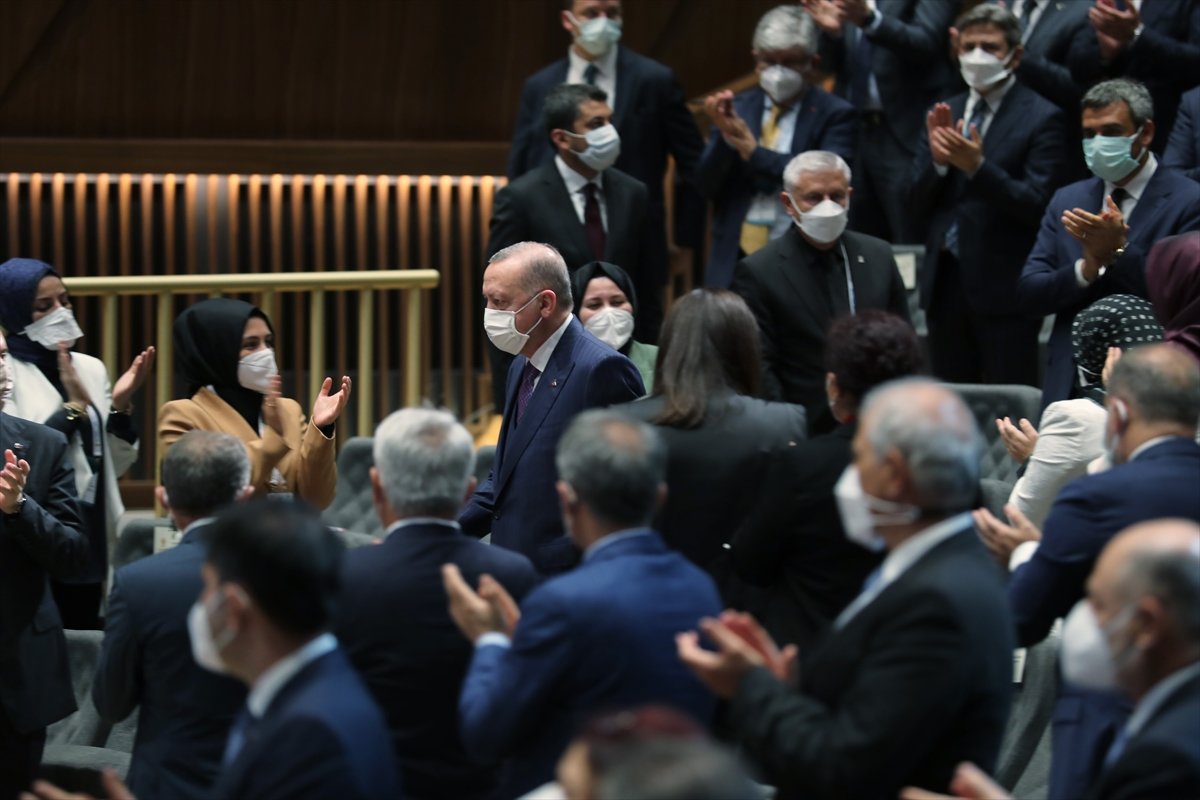 In May 2020, Erdoğan inaugurated Democracy and Freedom Island to mark the 60th anniversary of the military coup.

The island, leaving its dark history behind, has been converted into a congress center and open-air museum and is open for daily visits. 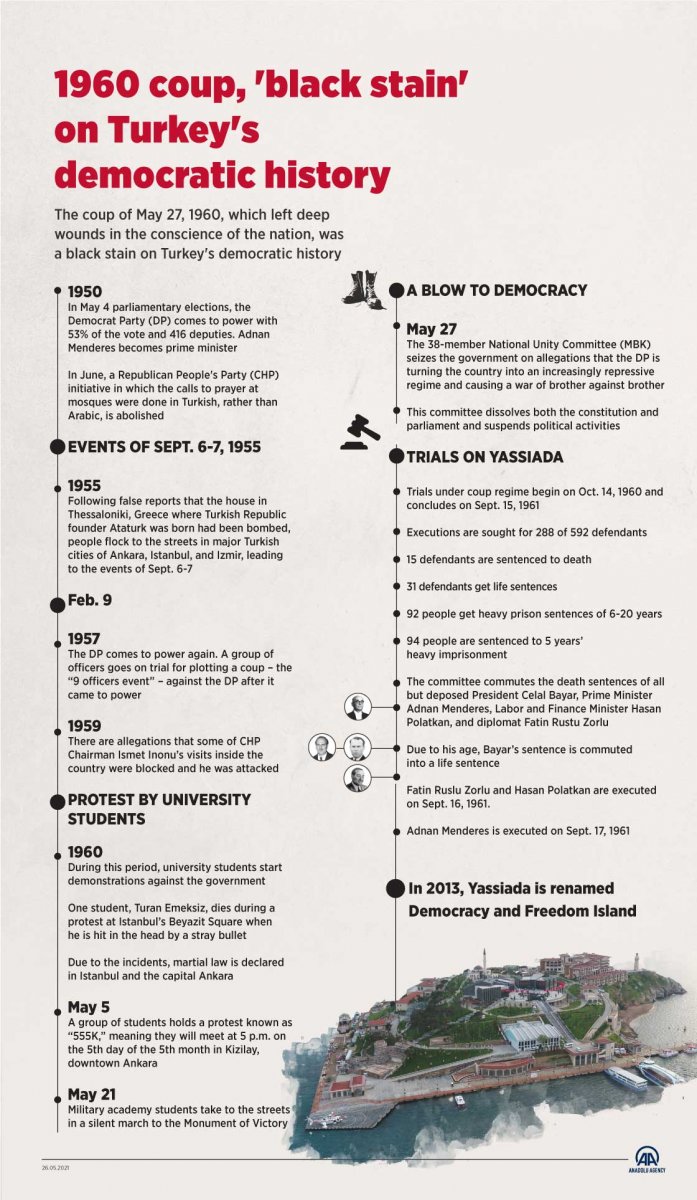