The duo is expected to review all aspects of bilateral relations and exchange views on the current regional and international developments. 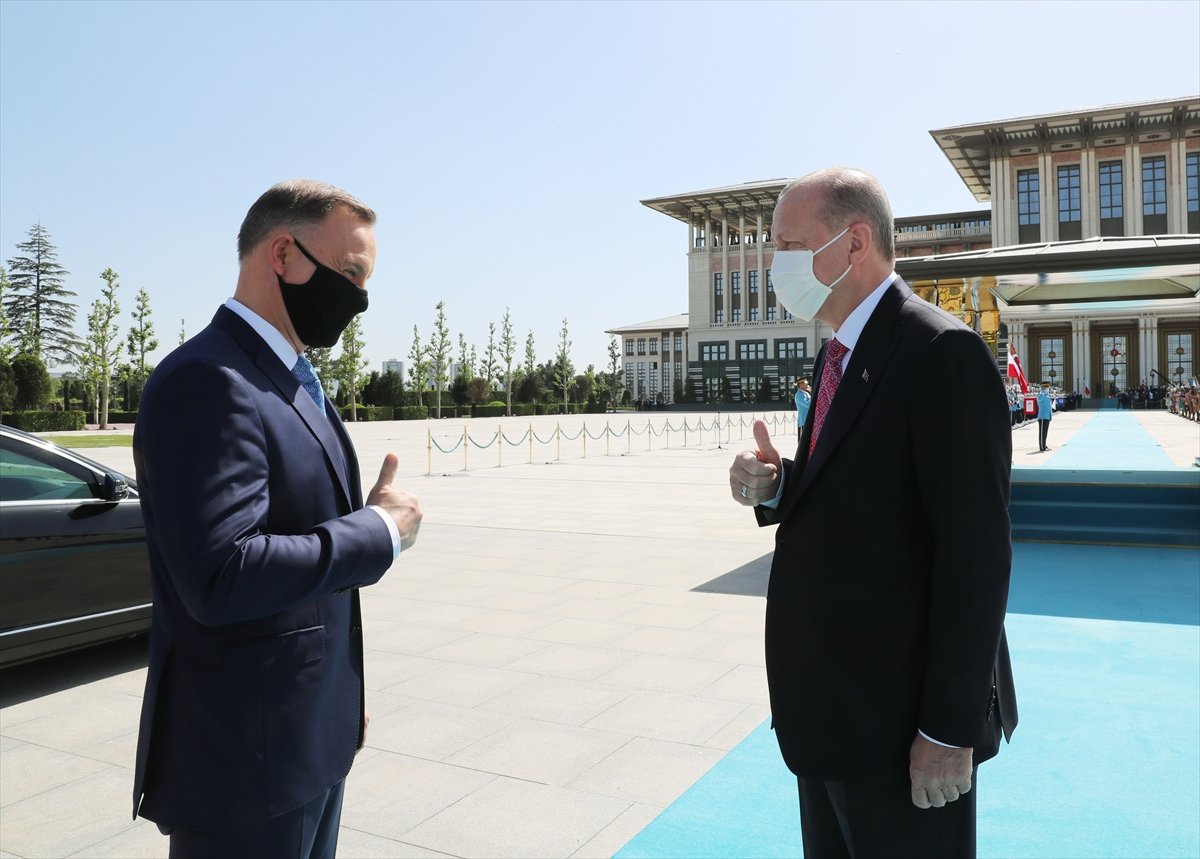 An agreement on the sale of Turkey's Bayraktar TB2 drones is also expected to be signed during Duda's visit to Turkey.

Bayraktar TB2 entered the inventory of the Turkish army in 2014 and is currently used by several other countries, including Ukraine, Qatar, and Azerbaijan.

Turkey has effectively used its cutting-edge drones over the years in cross-border, anti-terror military operations, such as Euphrates Shield, Olive Branch, and Spring Shield, to liberate its Syrian border from terrorist entities. 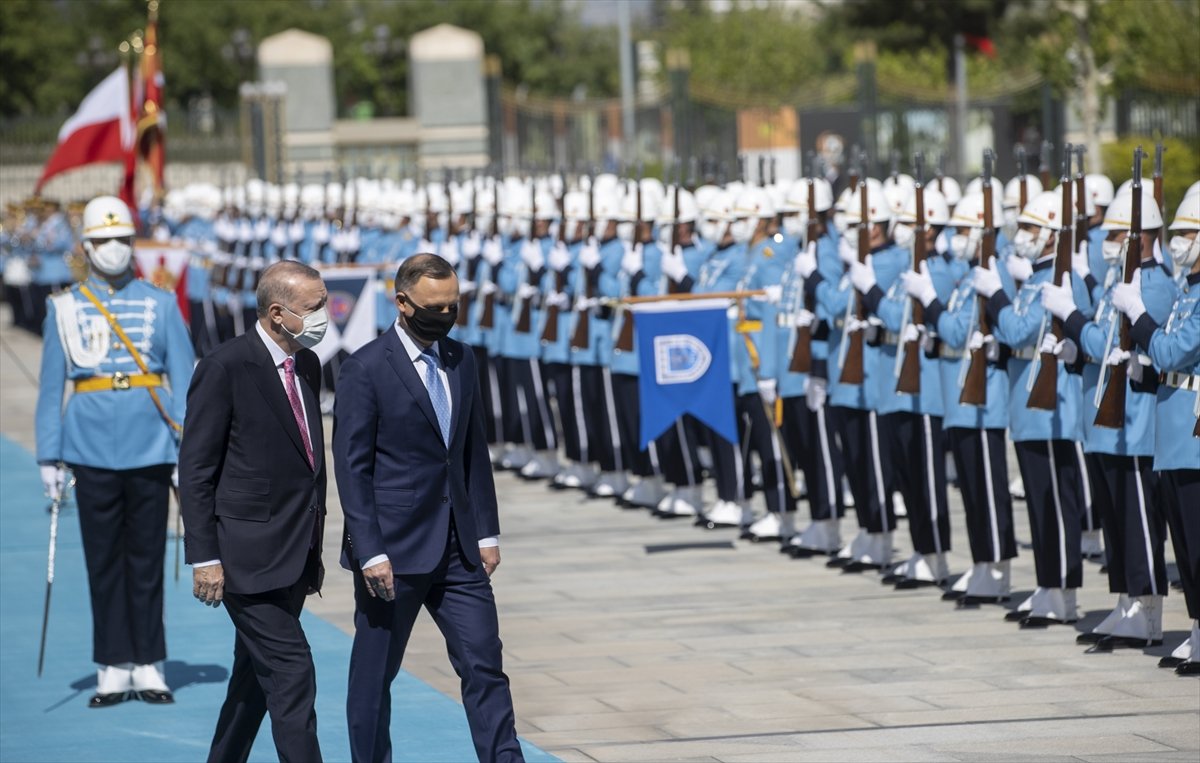