Thanking Turkey for its help in overcoming economic difficulties in the country due to the novel coronavirus outbreak, Tatar said he is proud to be together with the Republic of Turkey.

According to Turkish News Agency-Cyprus (TAK), the Supreme Committee of Election issued a written statement on the unofficial results, which said that Tatar, the presidential candidate of the National Unity Party (UBP), won the second round of the public vote by receiving 67,322 of valid votes. 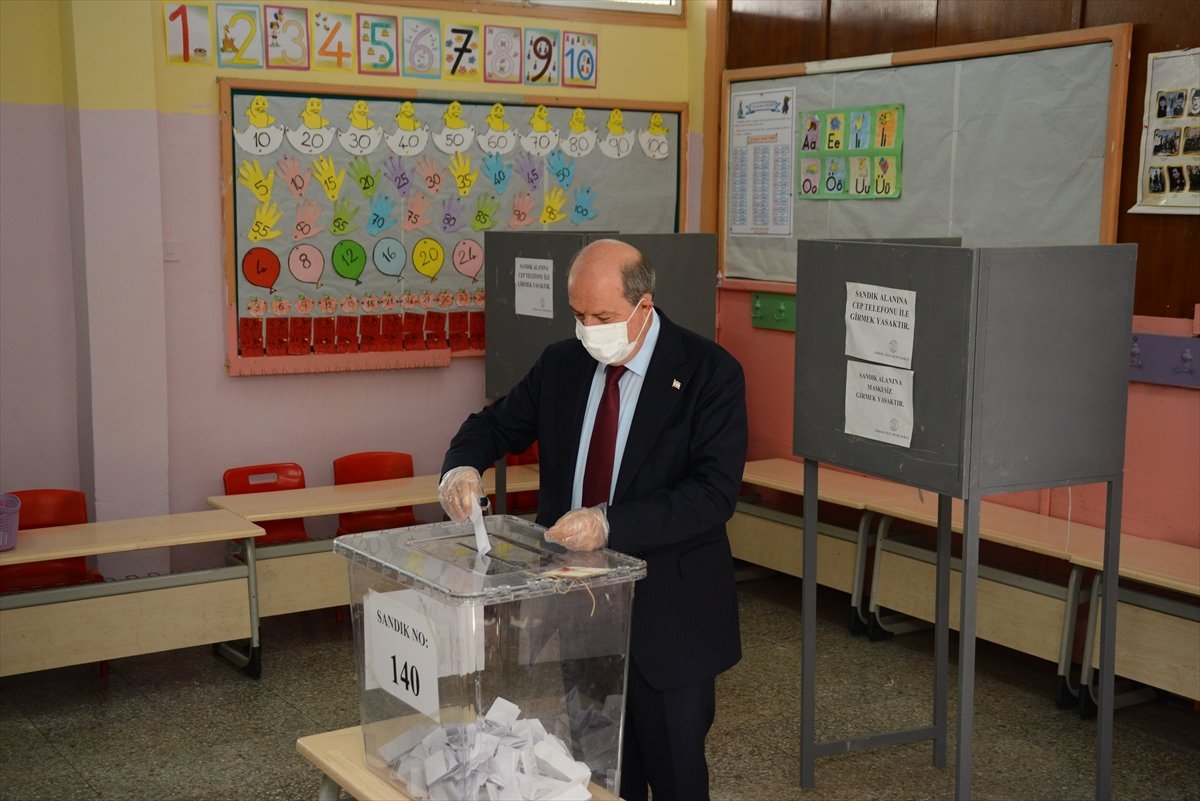 The voting ended at 6 p.m. local time (1500GMT) and the official figures are expected to be announced later tonight.

Following the announcement of the unofficial results, Tatar thanked the nation and said the important thing is to carry the country to "good days" in unity. "Turkish Cypriots deserve the best of everything. I will keep my promise. I will be the president of everyone," he pledged. 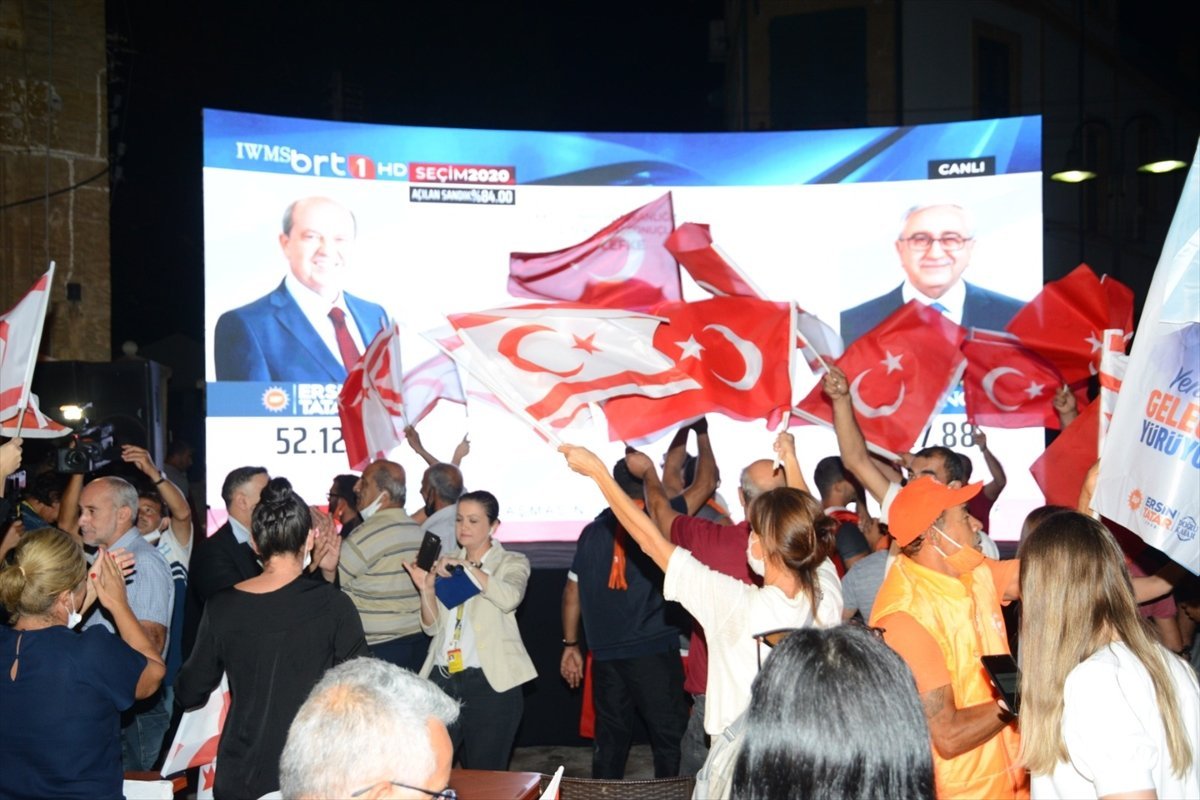 "I once again would like to announce to the world that in line with the confirmation I received from the nation, I will look after our own lands, our own state and the guarantor position of our Turkey," he said. "I want to tell the whole world from here that Turkish Cypriots exist, they will exist and they will cry out their sovereignty to the whole world," he stressed. 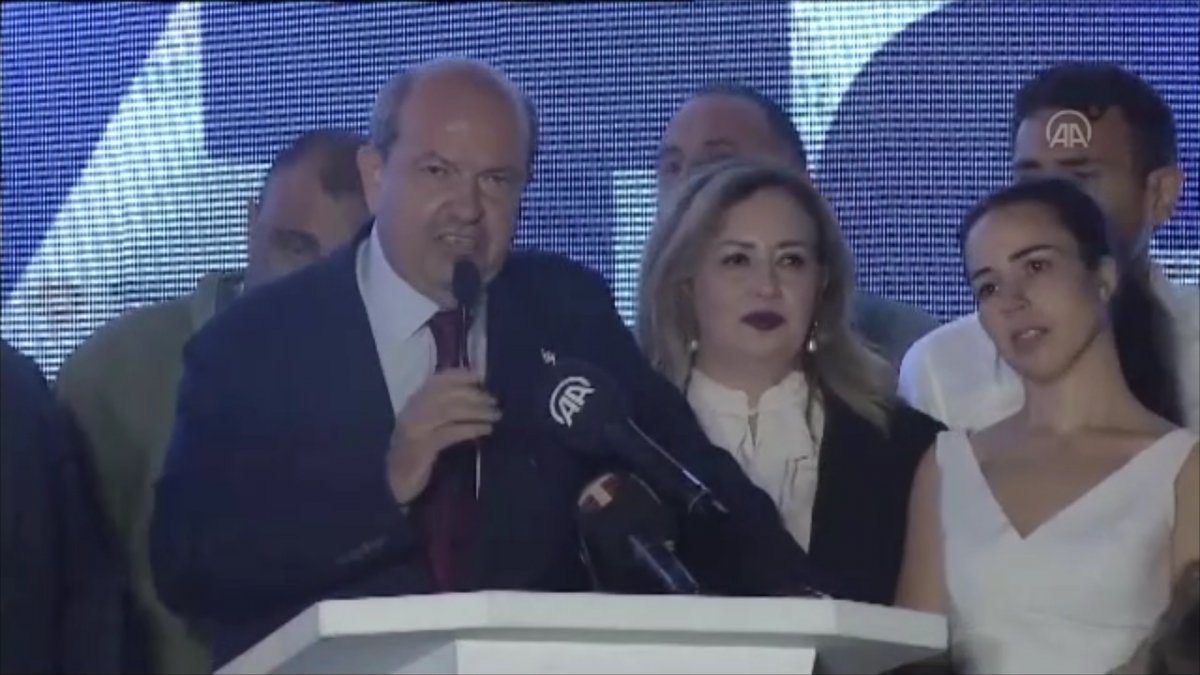 Tatar also said that the TRNC and Turkey have "unbreakable ties." "Yes, we are in for an agreement on Cyprus, but the Turkish Cypriot nation will accept the conditions of this agreement with their own will," he said, sending a message to the Greek Cyprus administration.