US State Department secretary announced on Thursday that Mike Pompeo will meet with key leaders during his visit.

US Secretary of State Mike Pompeo will travel to Israel and Belgium on Friday and Saturday, respectively, after visiting Turkey.

SYRIA WILL BE ON THE TABLE

On Friday, the top diplomat will meet with Israeli Prime Minister Benjamin Netanyahu to "discuss developments in Syria and the continued need to counter the Iranian regime’s destabilizing behavior in the region," Ortagus said in a statement. 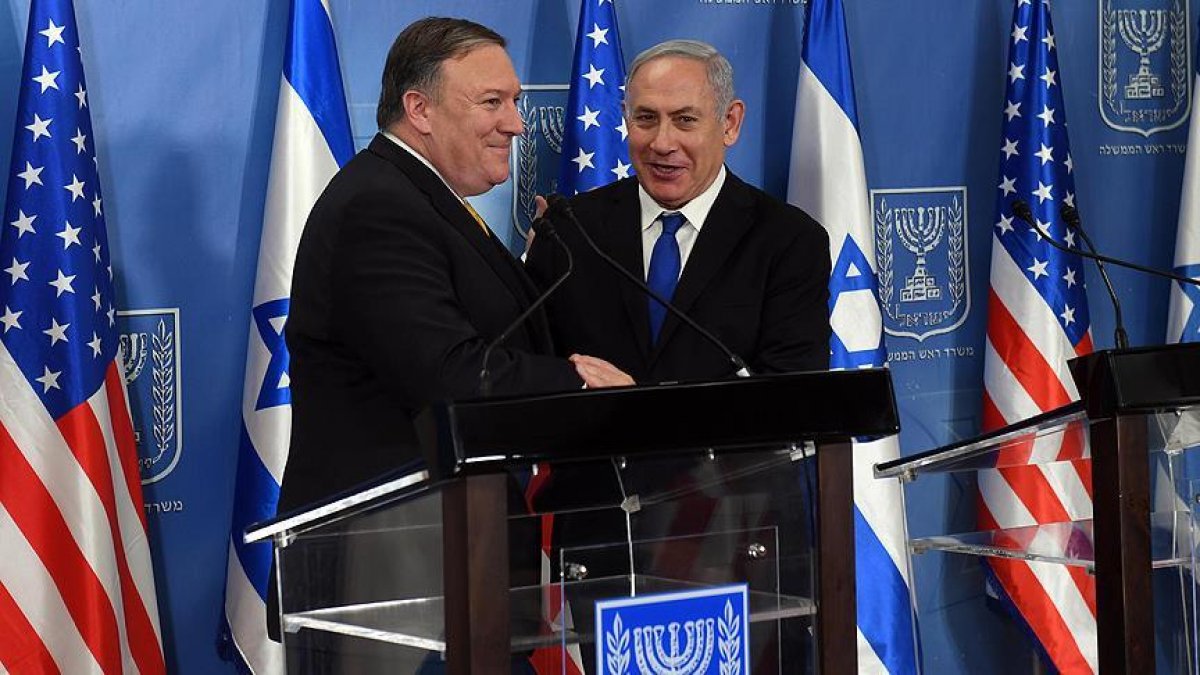 Pompeo will then travel to Brussels and meet NATO Secretary General Jens Stoltenberg. The two men will discuss "Transatlantic security issues and U.S. goals for the upcoming NATO Foreign Ministerial and Leaders Meeting.”