"Good to be in Israel and look forward to meeting and discussing a range of important issues and the security of America’s closest ally and partner," Pompeo wrote on Twitter.

US Secretary of State Mike Pompeo and Netanyahu met in Jerusalem hours after US agreed with Turkey to pause Operation Peace Spring against YPG/PKK and Daesh terror forces in Syria.

"WE SHARED IDEAS ON MIDDLE EAST"

Pompeo said he and Netanyahu discussed "all the efforts we’ve made to push back against the threat not only to Israel but to the region and the world from the Islamic Republic of Iran." 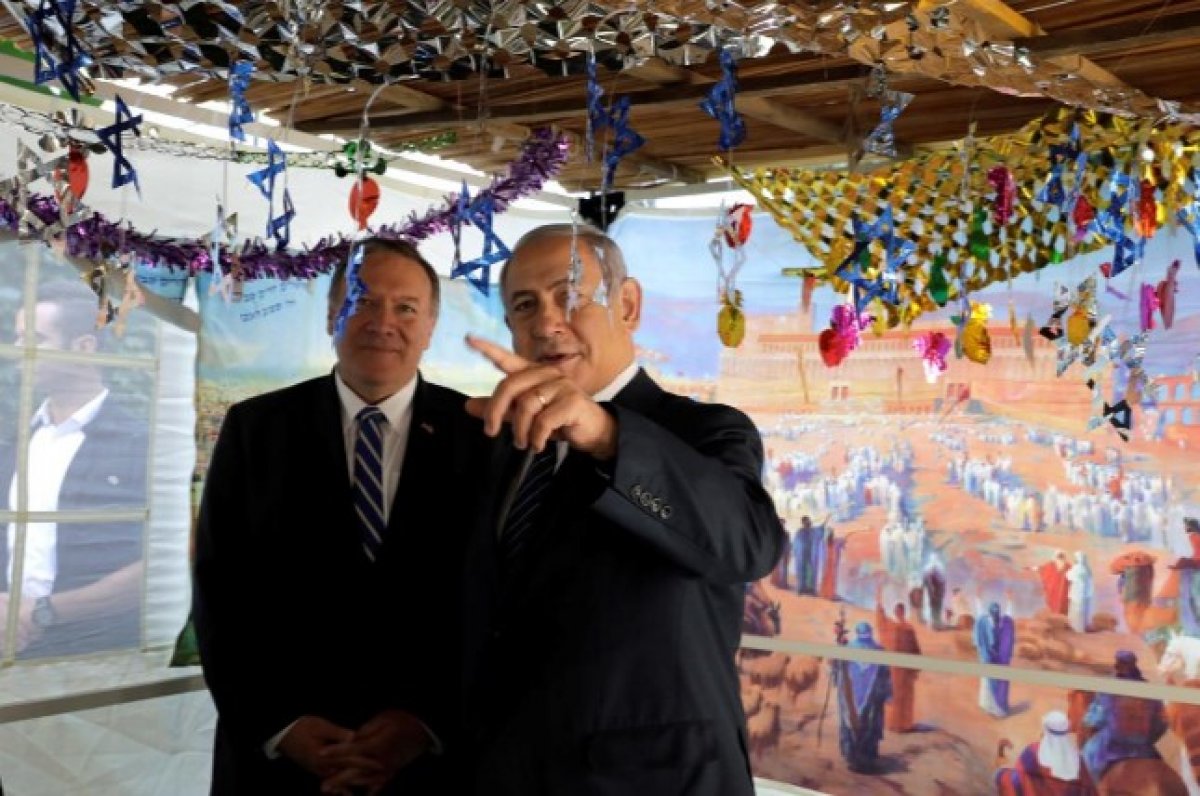 "We shared our ideas about how we can ensure Middle East stability together, and how we would further our efforts to jointly combat all the challenges that the world confronts here in the Middle East," Pompeo told reporters with Netanyahu by his side.

Asked for his reaction to the pause in Turkey’s Operation Peace Spring, Netanyahu said: "We hope things will turn out for the best."

Later on Friday, Pompeo will fly to Brussels for a meeting with NATO Secretary General Jens Stoltenberg.