The official also said the U.S. is seeking to continue to engage in dialogue with Turkey to get them to halt the operation.

The Treasury Department will issue a waiver to allow arms sales between the US and Turkey to continue following the imposition of sanctions against the country over its military operation in northeast Syria, an official said Tuesday.

"The understanding is that the Treasury Department will, if it has not already, issue a general waiver that will allow ongoing official activities to continue," said a senior Pentagon official who spoke to reporters on condition of anonymity. "The intention is for that to cover military sales and other items as well." 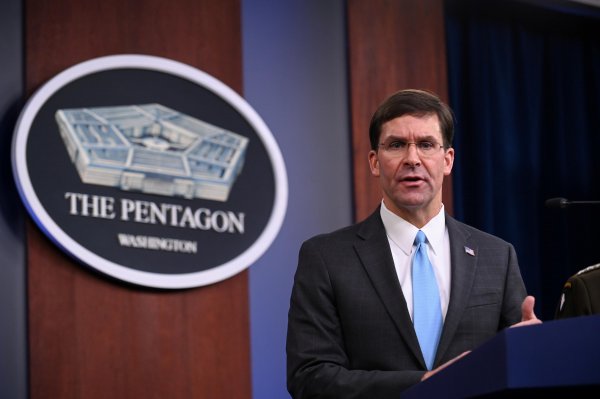 "We have to look at the details how the waivers are actually written to know for sure any potential impact. The idea is to be able to continue official business, whether it be diplomatic by the State Department and by our activities," the official said. 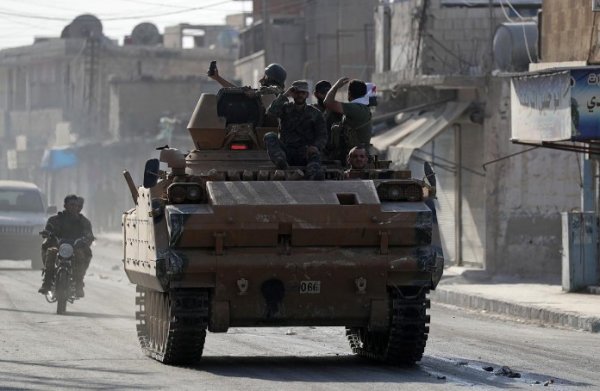 The official also said the US is seeking to continue to engage in dialogue with Turkey to get them to halt the operation. "Obviously this is a long-term strong military to military relationship, that we want to look beyond the current crisis as well to ensure the relationship can continue," the official added.