Pentagon chief says US didn't sign up to defend Kurds

Mark Esper said that the US didn't sign up to fight a war to defend the Kurds against a longstanding NATO ally.

The US did not pledge to defend the PKK/YPG terror group against Turkey, the nation's defense chief said Tuesday.

"We didn't sign up to fight a war to defend the Kurds against a longstanding NATO ally and certainly did not sign up to help them establish an autonomous Kurdish state," said Defense Secretary Mark Esper, referring to the YPG, the Syrian offshoot of the PKK terror organization.

Esper was speaking to CNN's Christiane Amanpour in an exclusive interview in the Saudi capital of Riyadh. 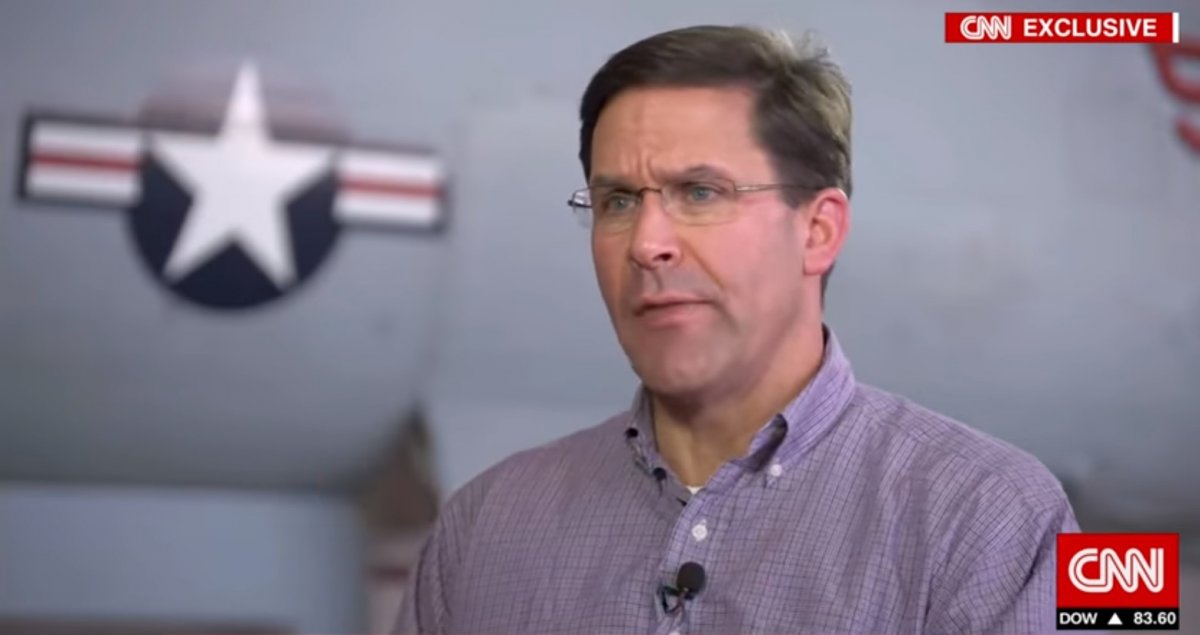 He said the US relationship with the YPG in northern Syria goes back to the Obama administration and is continuing with the Trump administration but reaffirmed Washington’s commitment to Turkey’s security.

"WE ARE NOT GOING TO WAR AGAINST A NATO ALLY"

"Turkey is a longstanding NATO ally. We're not going to go to war against a NATO ally and certainly not with regard to a border that we didn't sign up to defend in the first place," he added. 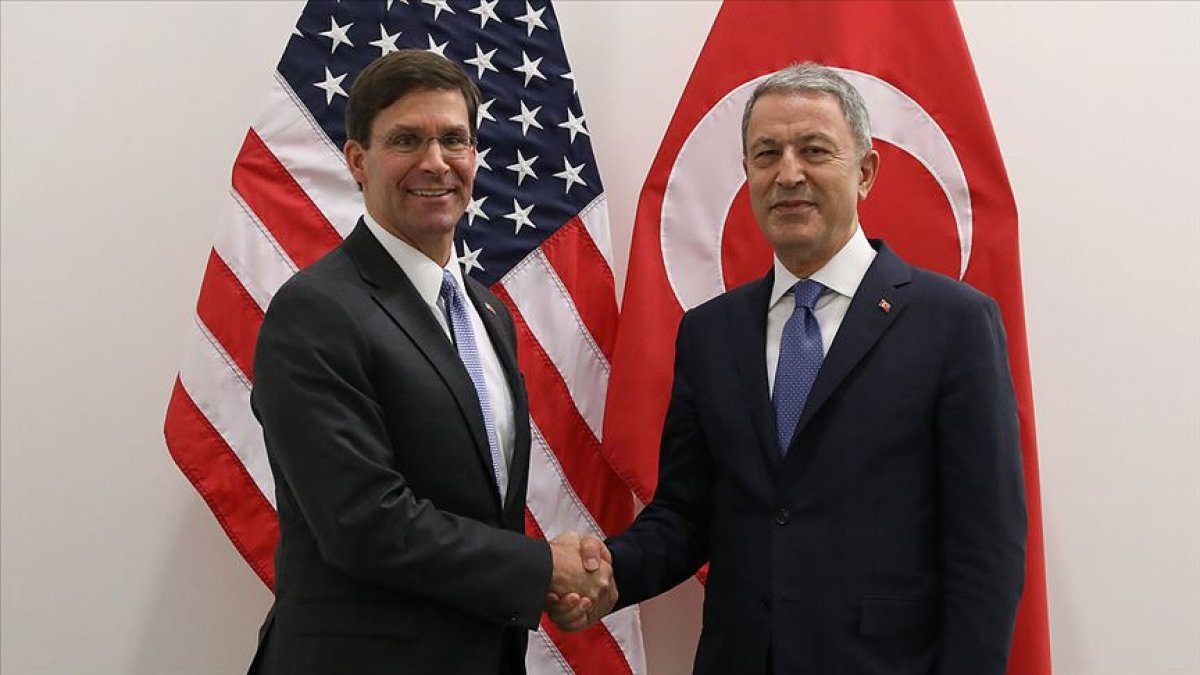 Esper said he has been working with his Turkish counterpart Hulusi Akar since taking office to establish a safe zone in northern Syria.

Earlier in the day, Ankara gave 150 hours for the withdrawal of the terrorists with their weapons 30 kilometers from the Turkish border following a meeting between Turkish President Recep Tayyip Erdogan and his Russian counterpart Vladimir Putin.