Criticizing Turkey’s Operation Peace Spring, the Norwegian government announced that it stopped all export of new weapons to Turkey.

"WE WILL NOT DEAL WITH NEW REQUESTS"

"Given the complex and rapidly changing situation, the Ministry of Foreign Affairs, as a precautionary measure, will not deal with new requests for export of defense materials or dual-use materials to Turkey," Norwegian Foreign Minister Ine Eriksen Soreide was said. 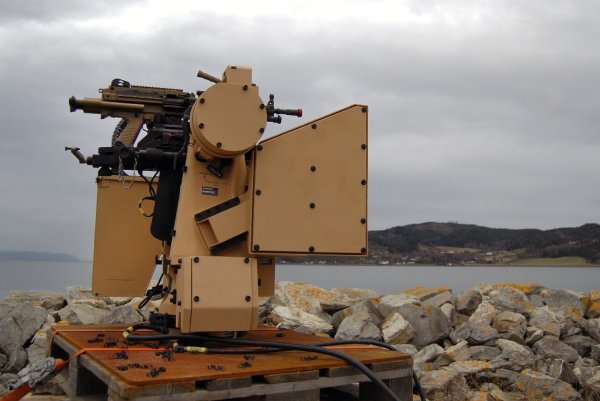 He added that the Norwegian Foreign Ministry would also review all arms exports licenses that had been.

Earlier, Finland, which was not a member of the NATO Alliance, announced that it would stop all exports of new weapons the countries participating in the “battle”.