Norway against Turkey’s suspension from NATO

Norway on Tuesday criticized Turkey’s anti-terror operation in northeastern Syria, but dismissed calls for suspending Turkey from the NATO alliance.

"IT'S BETTER TO HAVE TURKEY INSIDE NATO"

"I think it’s better to have Turkey inside NATO than outside NATO," Norwegian Prime Minister Erna Solberg said in a joint press conference with German Chancellor Angela Merkel in Berlin. 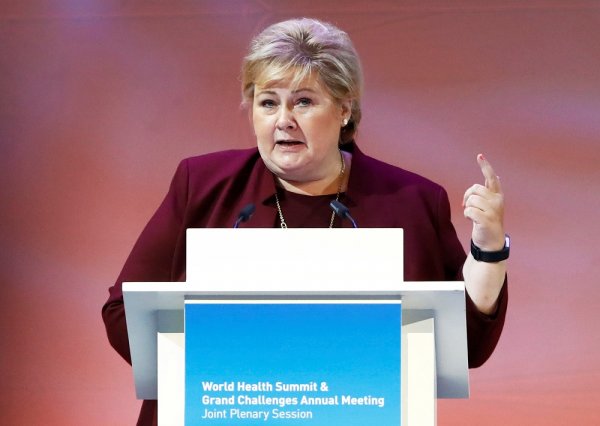 "It’s important to have them into our family, and discussion. I think it’s easier to work with them that way," she added.

Solberg expressed concern over the ongoing military operation’s conformity with international law and urged Ankara to cease the operations.