Last week, North Macedonia lifted a state of emergency introduced in March to contain the outbreak.

Zoran Zaev, head of the main ruling Social Democrats, and Hristijan Mickoski, leader of the main opposition party, said they had finally reached a consensus on the date after polls were put on hold due to the novel coronavirus pandemic.

The early parliamentary polls had originally been scheduled for April 12.

President Stevo Pendarovski said on Twitter that he welcomed the decision and expects to hold a fair and democratic election. 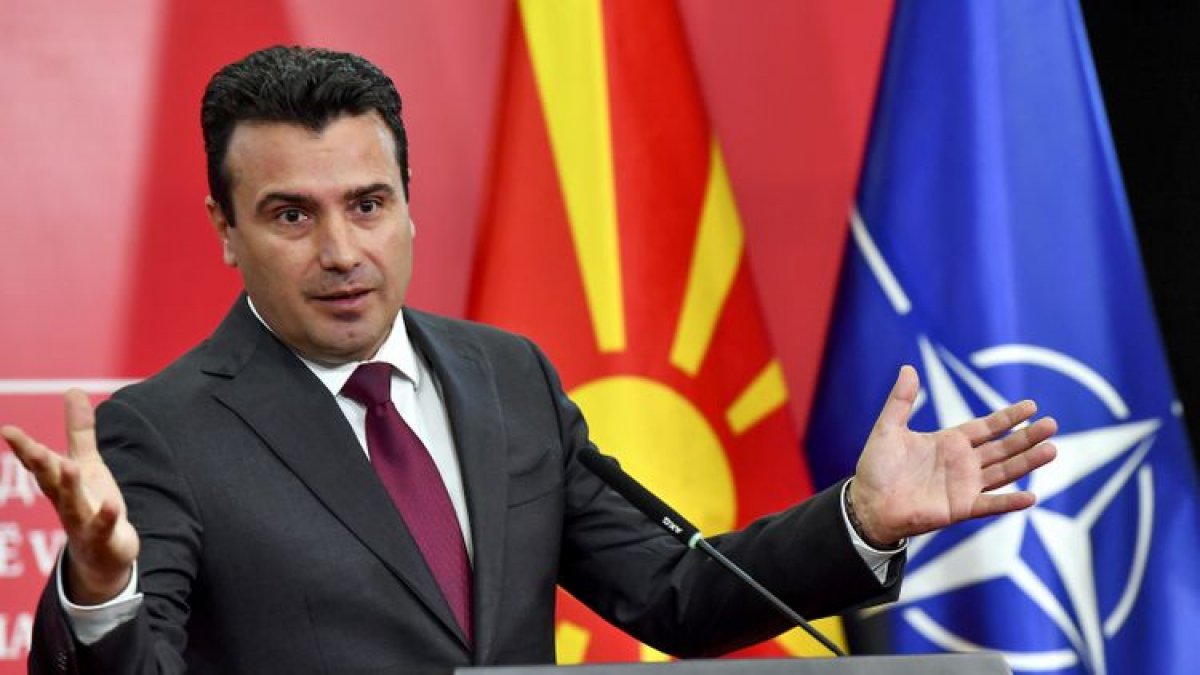 Pendarovski declared an eight-day state of emergency as of Monday to ensure that preparations for the elections are not interrupted and to protect public health during the election process amid coronavirus measures.