North Korea to send millions of leaflets to South Korea

According to state media, Pyongyang is preparing to send around 12 million propaganda leaflets to South Korea using 3,000 balloons.

In a tit-for-tat move, North Korea on Monday said it is ready to publish and release propaganda leaflets and balloons to “teach enemy a lesson”, referring to South Korea.

"SOUTH KOREA HAS TO FACE THE MUSIC"

In a statement by state-run Korea Central News Agency (KCNA), the impoverished country’s “publishing and printing institutions” in capital Pyongyang have “turned out 12 million leaflets of all kinds reflective of the wrath and hatred of the people from all walks of life”.

The reaction by Pyongyang comes after North Korea blamed South Korea for allowing the spread of anti-Pyongyang leaflets across the border over several weeks. 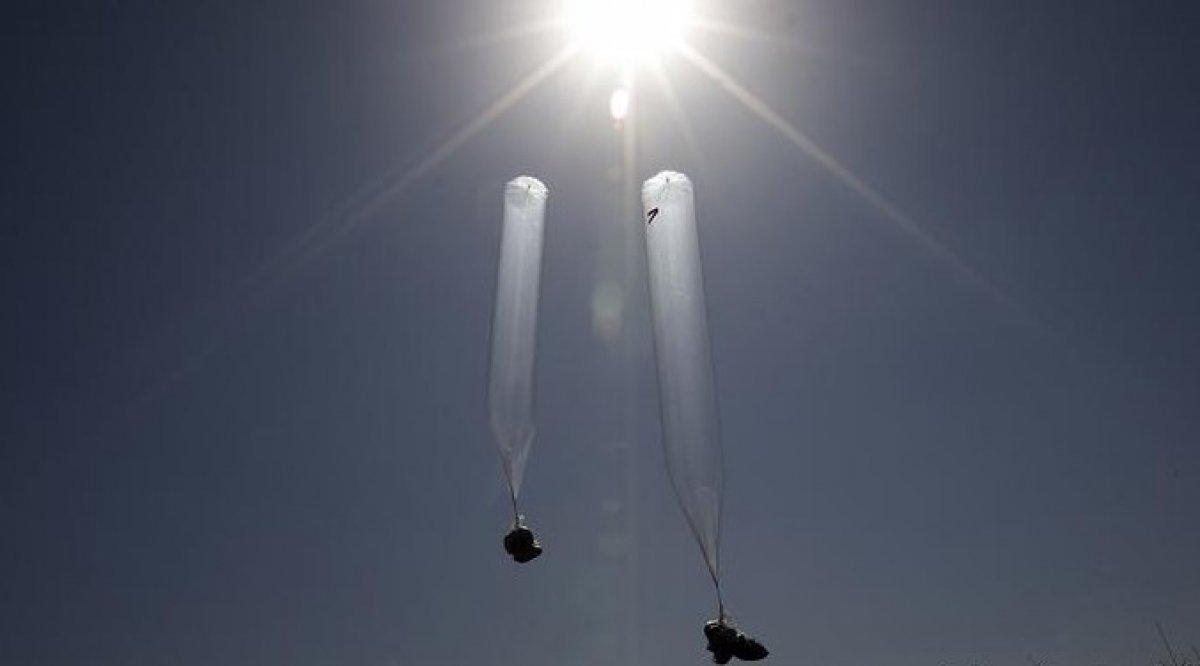 The situation turned grave when the North Korean army attacked and demolished the inter-Korean office last week in anger over South Korean civilian leafleting against it, snapping all standing communication between the two countries.

“The time for retaliatory punishment is drawing near. As of June 22, various equipment and means of distributing leaflets, including over 3,000 balloons of various types capable of scattering leaflets deep inside South Korea, have been prepared,” the KCNA report said.

The KCNA report said: “Our plan of distributing the leaflets against the enemy is an eruption of the unquenchable anger of all the people and the whole society… South Korea has to face the music.”