British lawmakers will decide on Tuesday whether to shunt Britain toward a snap election when they vote on the first stage of their plan to block Boris Johnson from pursuing a no-deal Brexit.

UK Prime Minister Boris Johnson warned lawmakers on Monday that he would seek an election if they tied his hands on Brexit, ruling out ever countenancing a further delay to Britain’s departure from the European Union.

OPPOSITIONS TO SEEK A THREE-MONTH DELAY

That sets up a Brexit showdown between Johnson, who has promised to take Britain out of the EU on Oct. 31 with or without an agreement, and parliament, where a majority of lawmakers are opposed leaving without a deal. 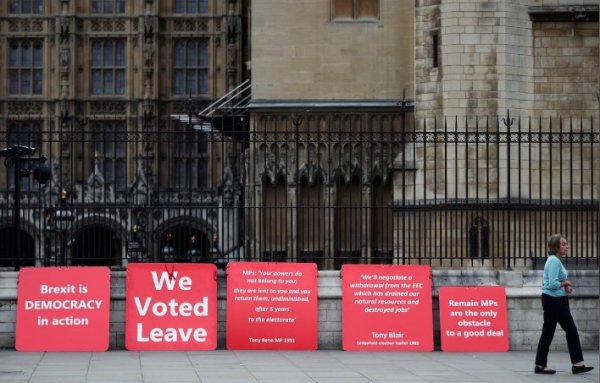 The group will put forward a vote on Tuesday on whether to seize control of the parliamentary agenda the following day to try to pass legislation that would force Johnson to seek a three-month delay to Britain’s EU exit.

Johnson raised the stakes, however, effectively turning it into a confidence vote by making it clear that if the government were defeated, it would hold a vote on Wednesday to approve an early election, most likely to be held on Oct. 14.

"I DON'T WANT AN ELECTION"

Johnson warned parliament he would never accept a delay to Brexit. “I want everybody to know – there are no circumstances in which I will ask Brussels to delay. We are leaving on the 31st of October, no ifs or buts.” 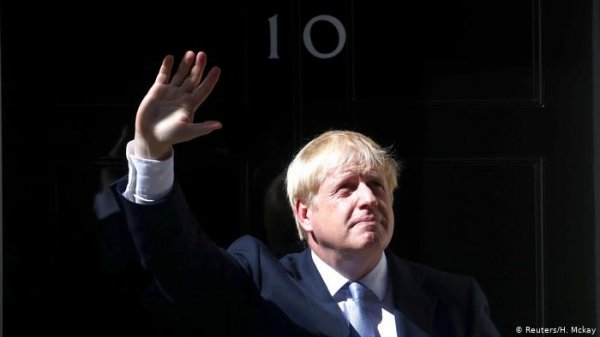 Johnson has cast rebels as EU “collaborators” who are undermining the government’s negotiating hand by blunting his threat of a no-deal Brexit. Rebels say the government wants an election but is trying to blame lawmakers for triggering one.