Bill de Blasio said on Tuesday he would immediately take President Donald Trump to court if he followed through on his plan to send federal law enforcement to U.S. cities including New York.

The mayors of New York City and Chicago said on Tuesday they would take President Donald Trump to court if he sent unidentified US government agents to police their cities, pushing back on a threat that has sparked widespread controversy over the use of federal force.

New York City Mayor Bill de Blasio spoke a day after Trump said he would send law enforcement to several cities including Baltimore, Chicago, New York and Philadelphia to crack down on protests against racism and police brutality ignited by George Floyd’s death in Minneapolis police custody on May 25. 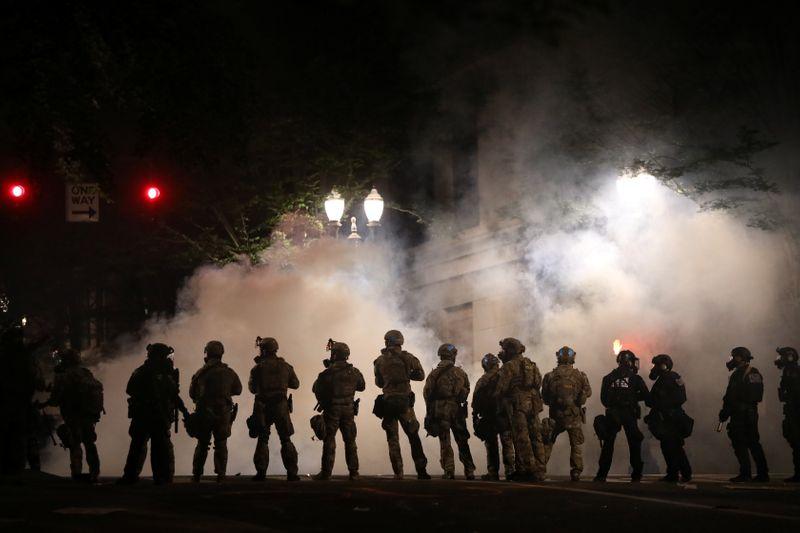 De Blasio said Trump’s threat was likely bluster, but added that he would challenge any deployment in the courts. He said the actions of unidentified officers grabbing citizens in Portland “appeared to violate basic constitutional rights.” 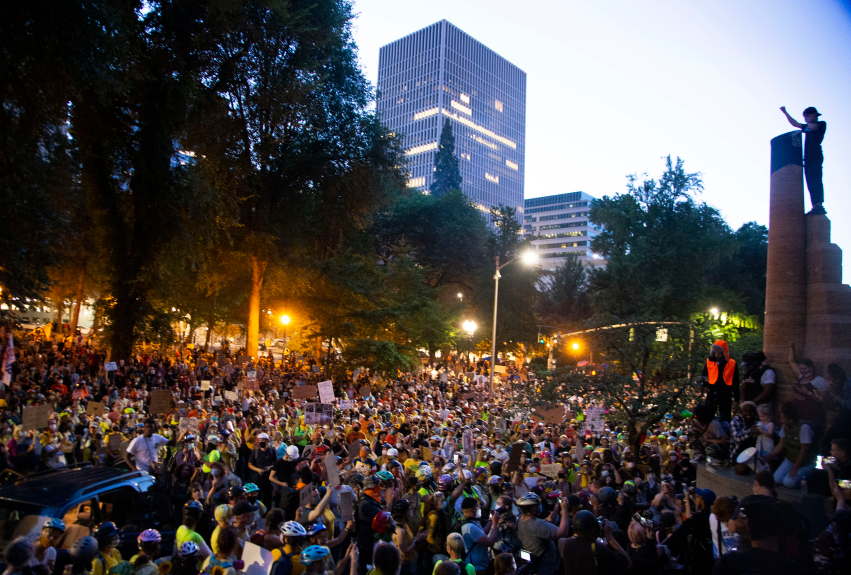 “This president blusters and bluffs and says he’s going to do things and they never materialize on a regular basis, so we should not overrate his statements, they are so often not true.”