Ersin Tatar, the newly elected president of the Turkish Republic of Northern Cyprus (TRNC), received his certificate of election on Monday.

HE RECEIVED HIS CERTIFICATE FROM TOP ELECTION OFFICIAL

"The important thing is to work for the betterment of the TRNC and Turkish Cypriots," Tatar told a ceremony in the capital Lefkosa receiving the certificate from Narin Ferdi Sefik, the nation’s top election official.

Tatar, prime minister and presidential candidate of the National Unity Party, won with 51.74% of the votes, versus incumbent Mustafa Akinci’s 48.26%. 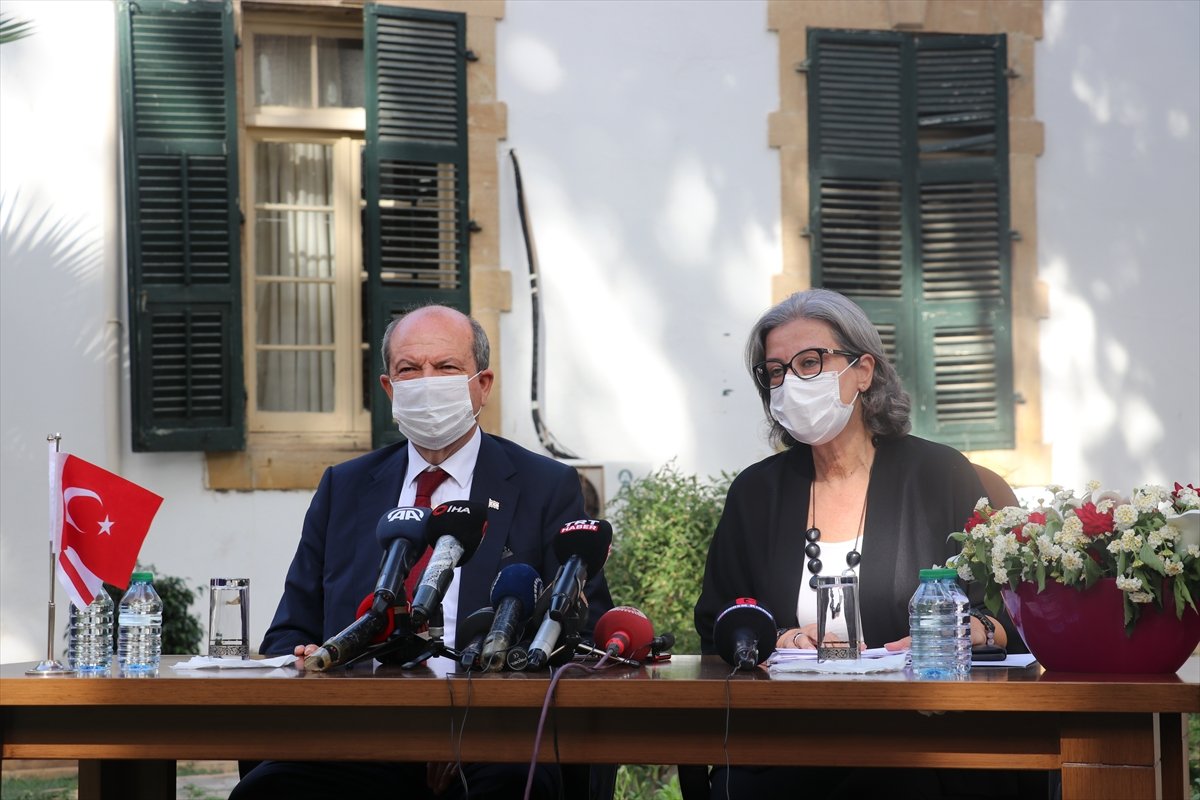 The first round of the election was held on Oct. 11. Since none of the 11 candidates got more than 50% of the votes, front-runners Tatar and Akinci proceeded to round two on Sunday. 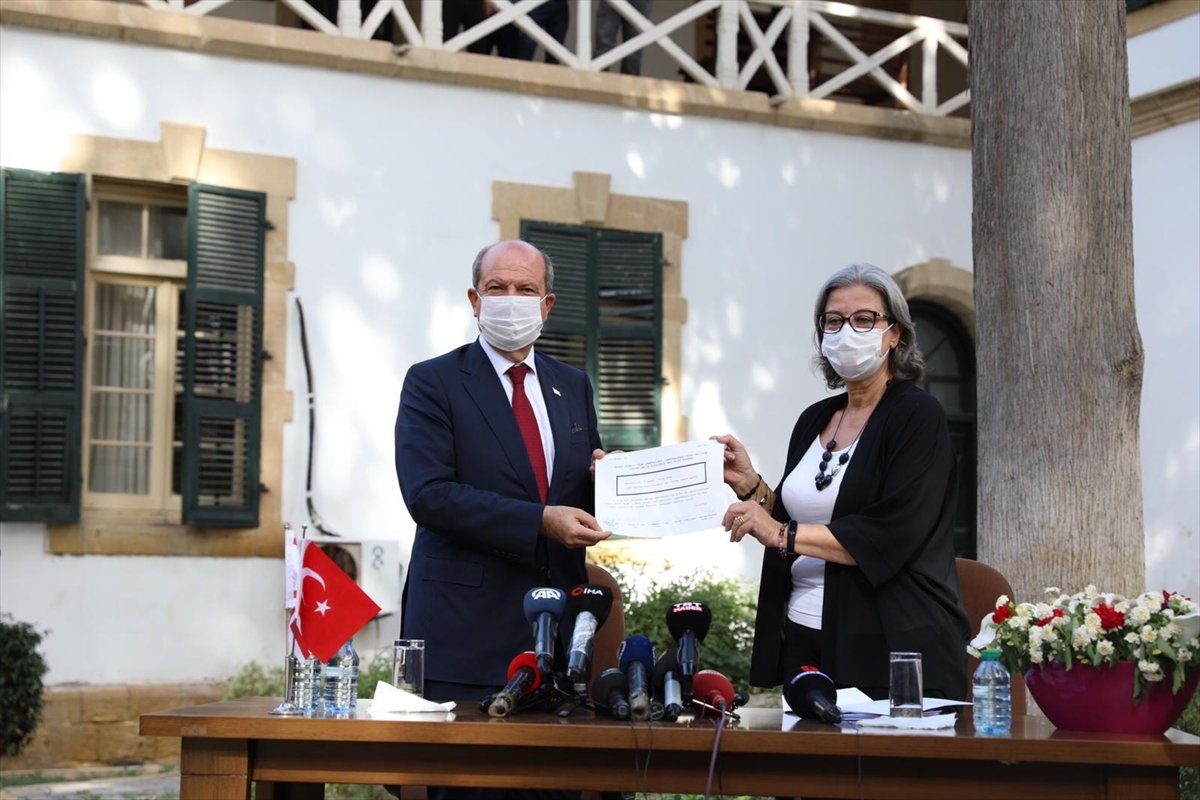 The president-elect will be sworn in as the country’s fifth president after the results are published in the Official Gazette.