Ahead of Israel’s snap polls on September 17, Prime Minister Netanyahu has put banners featuring his pictures with world leaders.

"I AM IN A DIFFERENT LEAGUE"

Netanyahu's campaign has focused on bringing out his close chemistry with the world leaders and trying to project him as a leader of unmatched stature in Israeli politics which is crucial for the country's security. 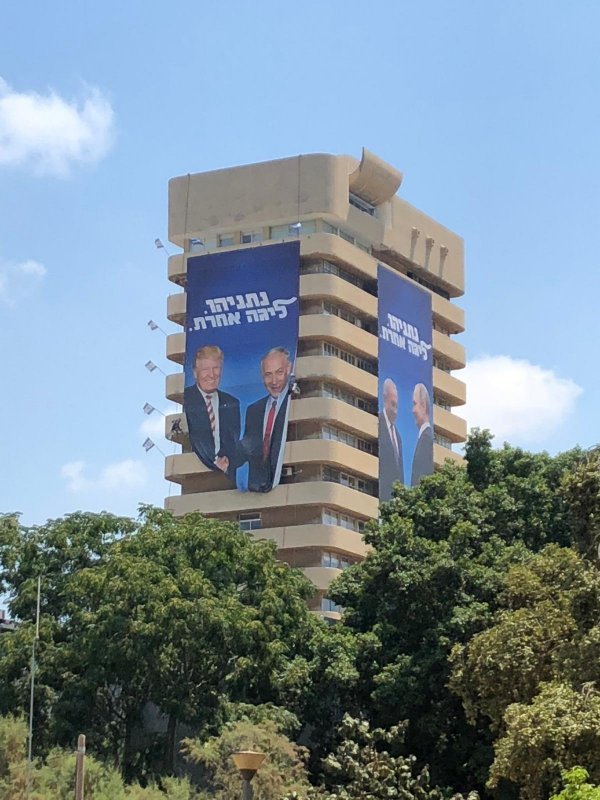 The posters show US President Donald Trump and Russian President Vladimir Putin’s support for Netanyahu by presenting him in a "different league". 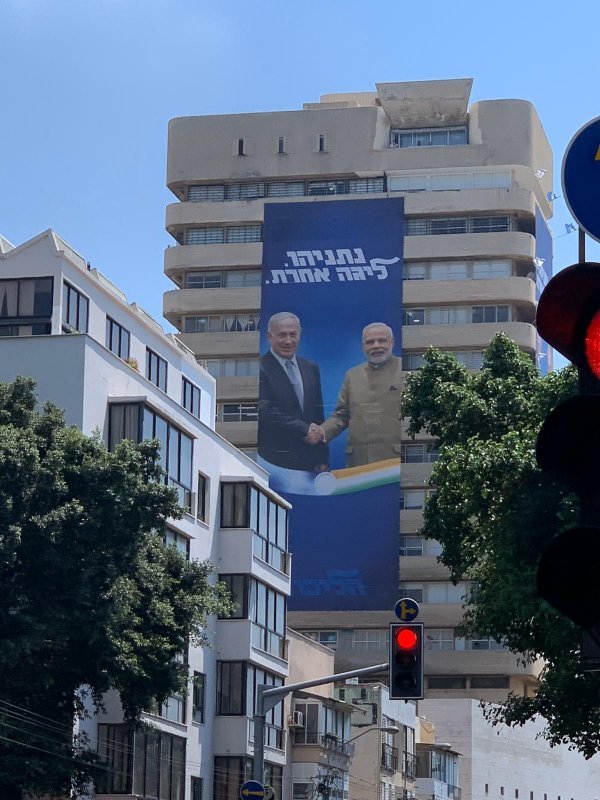 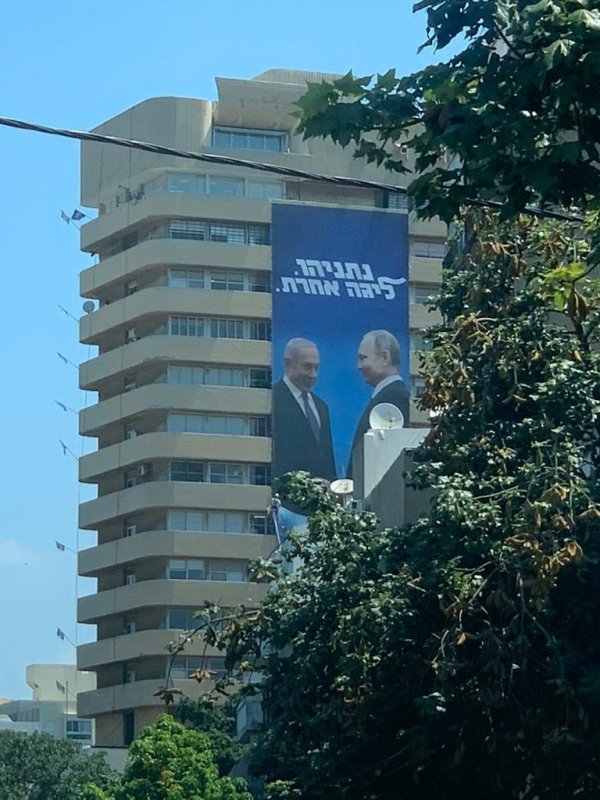