Minister Benjamin Netanyahu is said to have tried in vain to persuade President Donald Trump to walk back his decision to withdraw US troops from Syria.

Israel’s Channel 10 news reported that Prime Minister Benjamin Netanyahu talked with US President Donald Trump on the phone about the US military withdrawal from Syria, amid concerns the pullout from the war-torn country would enable further Iranian entrenchment.

In Netanyahu’s public remarks, he said that he had spoken with both Trump and Secretary of State Mike Pompeo who made it clear that they had other ways to express their influence in the arena.

“THE PULL OUT IS A DISAPPOINTMENT”

“I spoke with US President Donald Trump and yesterday with US Secretary of State Mike Pompeo, who told me that it was the president’s intention to withdraw their forces from Syria and made it clear that they had other ways to express their influence in the arena,” Netanyahu said in a statement. 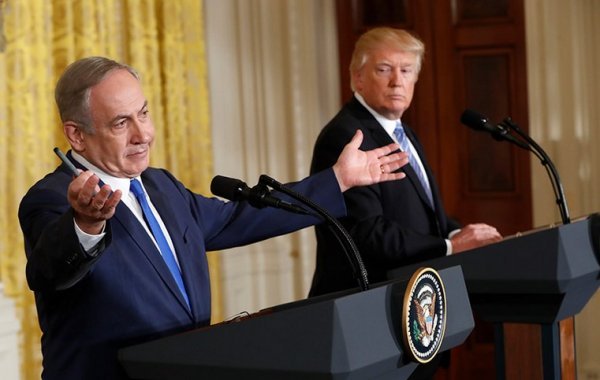 “This is, of course, America’s decision,” he added. “We will study the timetable, the mode of operation, and of course the implications for us. In any case, we will take care to protect Israel’s security and to protect ourselves from that arena.”

Channel 10 news also reported that Netanyahu expressed that there was tremendous “disappointment” in Jerusalem over the pullout, which is regarded as a victory for