The West Bank, including East Jerusalem, is regarded as occupied territory under international law, making all Jewish settlements there illegal.

Israel will not miss a “historic opportunity” to extend its sovereignty to parts of the West Bank, Prime Minister Benjamin Netanyahu said on Monday, calling the move one of his new government’s top tasks.

Netanyahu has pledged to put Jewish settlements and the Jordan Valley in the West Bank under Israeli sovereignty. He has set July 1 as a starting date for cabinet discussions on the issue, which has also raised alarm within the European Union. 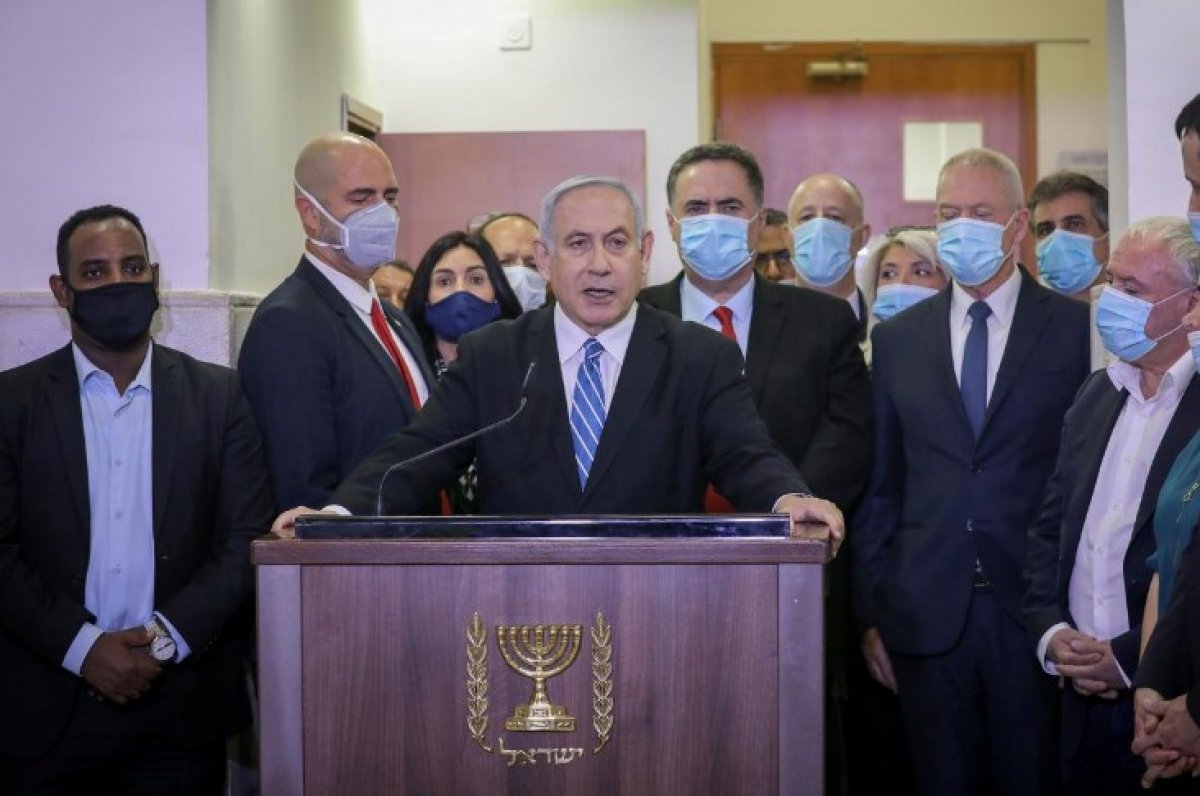 At a meeting of legislators of his right-wing Likud party on Monday, Netanyahu set land moves in the West Bank as “perhaps the first in importance in many respects” of the tasks to be undertaken by the government he and Gantz formed on May 17. 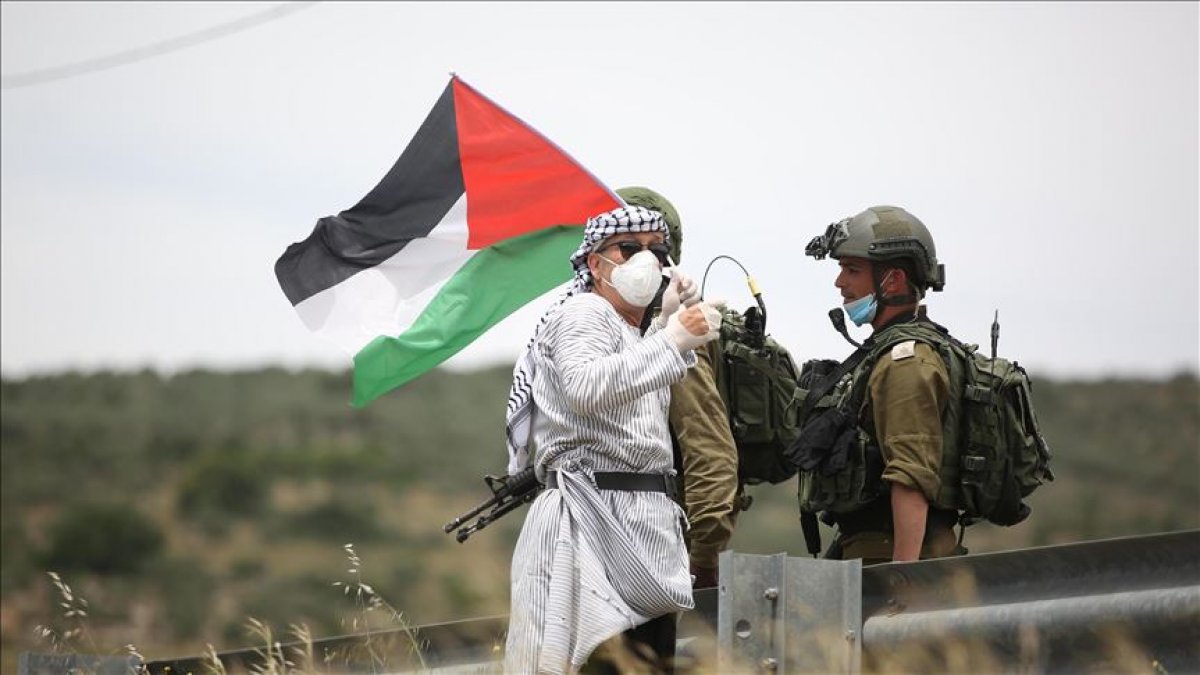 “We have a historic opportunity, which hasn’t existed since 1948, to apply sovereignty judiciously as a diplomatic...step in Judea and Samaria,” he said, referring to the year of Israel’s birth and using the biblical names for the West Bank.

“It is a big opportunity and we will not let it pass by,” he said a day after the start of his corruption trial. He denies charges of bribery, fraud and breach of trust.