Netanyahu fails to get the majorty in Israeli elections

Israel is holding its second general elections this year, due to Netanyahu's failure to form a government after the previous poll.

Israel’s right bloc led by premier Benjamin Netanyahu has failed to get the majority of votes essential to form coalition in the parliament, according to exit polls.

Exit polls suggest that the right bloc led by Netanyahu’s Likud Party failed to secure 61 seats in the parliament to form a coalition government in the country.

THE FINAL UNOFFICIAL RESULTS WERE EXPECTED ON WEDNESDAY

Former Defense Minister Avigdor Lieberman’s right-wing nationalist Yisrael Beiteinu party was able to secure 10 seats in the parliament, making it a key element in the scenario of a coalition. Lieberman’s party earlier refused to join the ranks of Netanyahu’s coalition in the previous election. 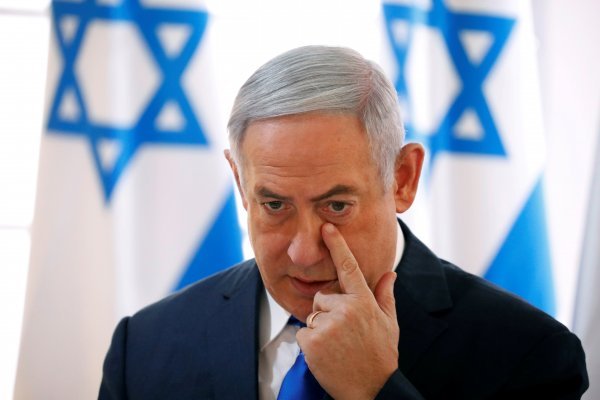 The bloc of Palestinians was able to send a total of 12 lawmakers to the parliament.

Another exit poll by Channel 13 says Netanyahu’s Likud Party won 31 seats and his right bloc a total of 54 seats whereas the Blue and White party won 33.

The channel exit poll gave 13 seats for the [Arab] Joint List and eight each for Yisrael Beytenu, Shas and United Torah Judaism (UTJ) and six each for Yamina, the Democratic Union and Labor-Gesher. 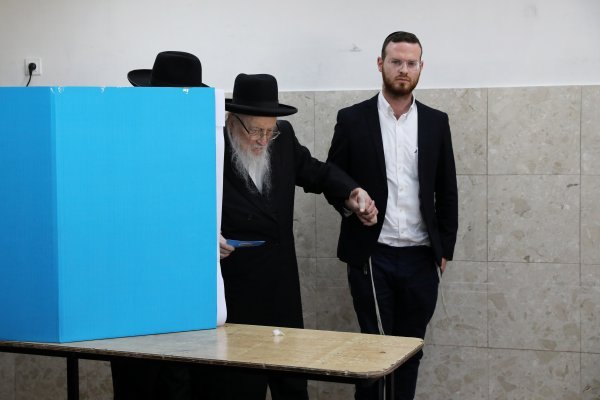 Channel 12 exit poll predicted 34 for Blue and White, 33 for Likud, 11 for the Joint List, eight each for Yamina, Yisrael Beytenu, Shas, and UTJ and five each for the Democratic Union and Labor-Gesher.

Channel 11’s poll gave 32 each for Blue and White and Likud, 12 for the Joint List, 10 for Yisrael Beytenu, nine for Shas, eight for UTJ, seven for Yaimina and five each for the Democratic Union and Labor-Gesher. 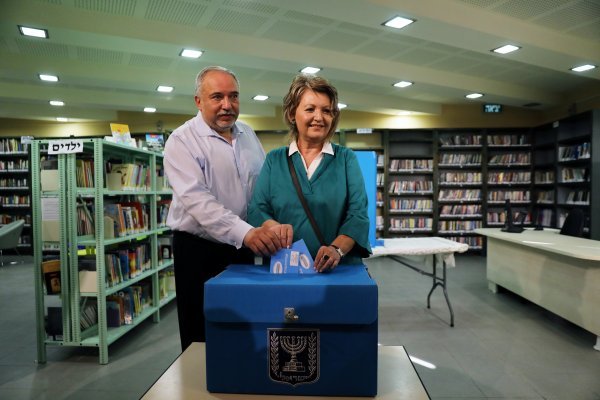 According to the Knesset (Israeli parliament) Central Elections Committee, voter turnout as of 8 p.m. stands at 63.7%, up 1.5% from April.

Observers expect there may be a third round of elections if the crisis over forming a government continues.