On Aug. 13, the UAE and Israel announced a US-brokered agreement to normalize their relations, including opening embassies in each other's territory.

Egyptian President Abdel-Fattah al-Sisi said Wednesday that the normalization agreement between Israel and the United Arab Emirates (UAE) was a step toward peace in the region.

The Egyptian Presidency said in a statement that Sisi received a phone call from Israeli Prime Minister Benjamin Netanyahu in which they discussed regional developments. 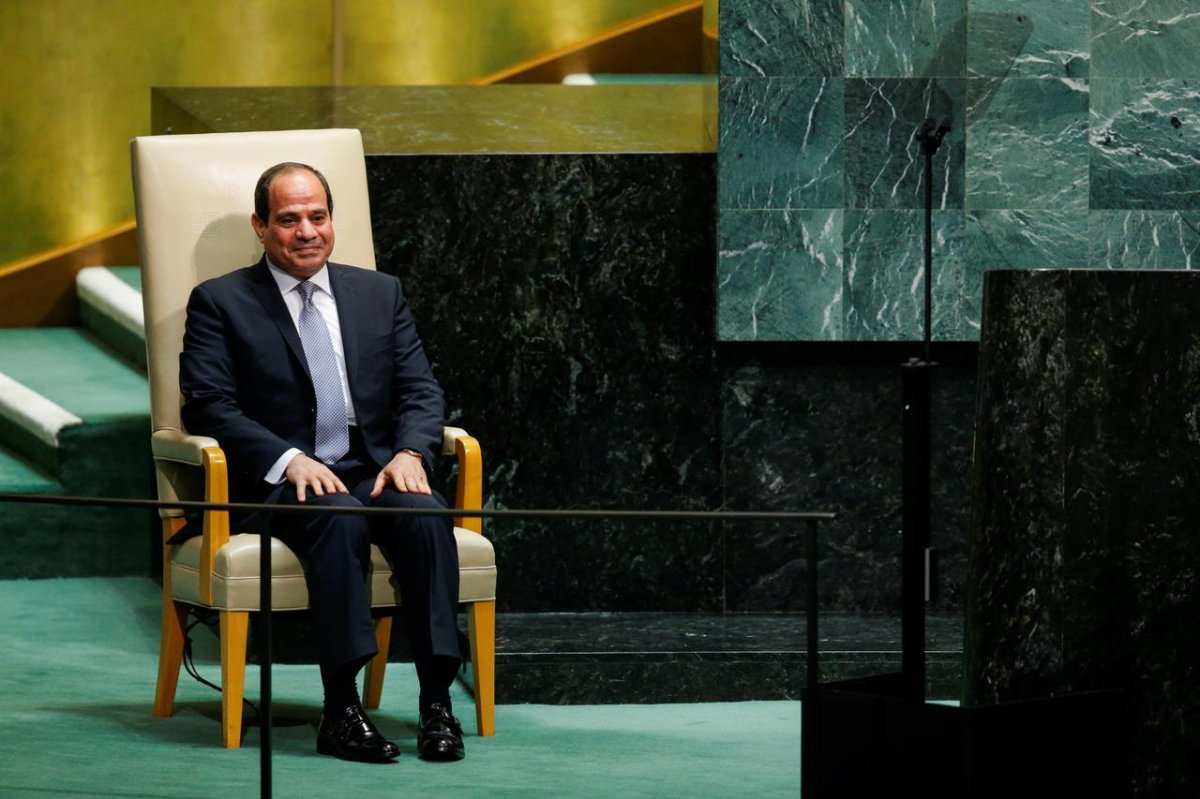 Sisi affirmed Egypt's support for any steps that would bring peace to the region in a way that preserves the legitimate rights of the Palestinian people, allows the establishment of their independent state and provides security for Israel. 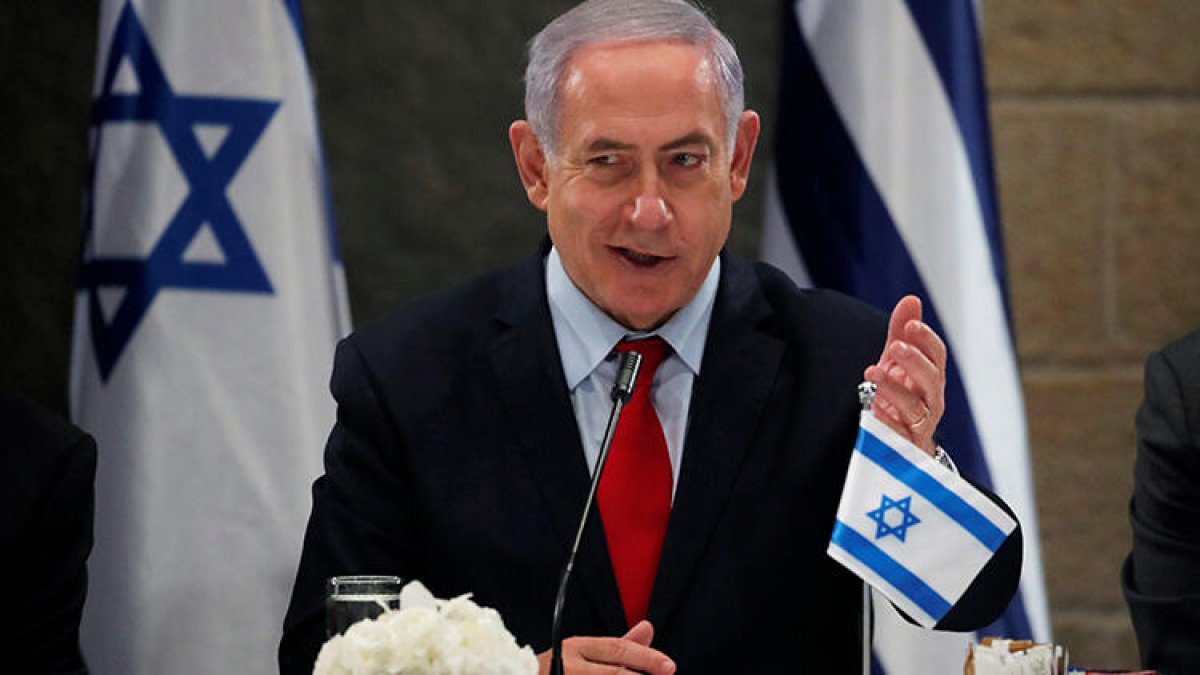 It stressed the importance of sustaining negotiations between the Palestinian and Israeli sides in order to reach a “just and comprehensive solution to the Palestinian cause on the basis of a two-state solution” and to bring security, peace and prosperity to the people in the region.