Jens Stoltenberg said that it was possible to move towards a political settlement in Syria after progress made over the last days.

"I think what we have seen over the last days is encouraging because it shows that it is possible to move towards a political settlement, a political solution," Stoltenberg told reporters ahead of a two-day defense ministers meeting due to start on Thursday in Brussels. 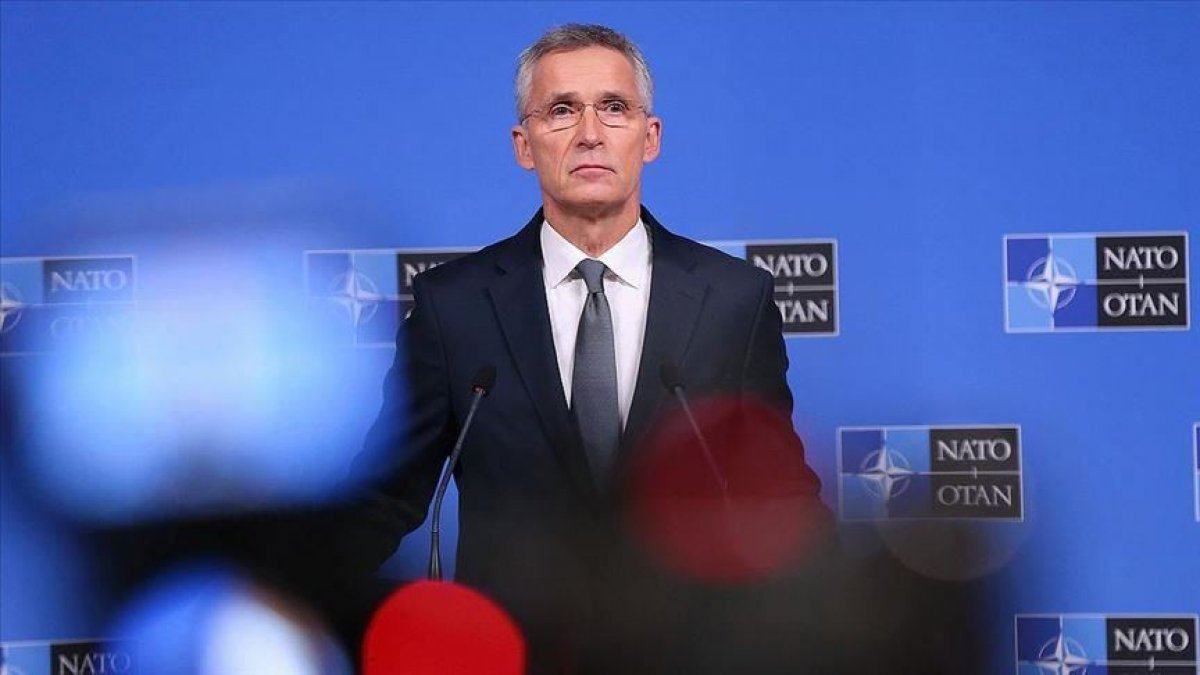 He reiterated that Ankara has "legitimate" security concerns on its southern border with Syria since no other NATO ally has suffered more terrorist attacks than Turkey.