The NATO secretary-general and Greek prime minister on Thursday discussed the recent developments in the Eastern Mediterranean.

"NATO IS AN IMPORTANT PLATFORM FOR DIALOGUE BETWEEN ALLIES"

“As part of his regular consultations with Greek and Turkish leaders, NATO Secretary General Jens Stoltenberg spoke by telephone with Greek Prime Minister Kyriakos Mitsotakis on Thursday (24 September 2020) about the Eastern Mediterranean,” said a NATO statement.

“The Secretary General welcomed the recent announcement that Greece and Turkey will hold exploratory diplomatic talks. He stressed the importance of resolving the situation in a spirit of Allied solidarity and in accordance with international law,” it added. 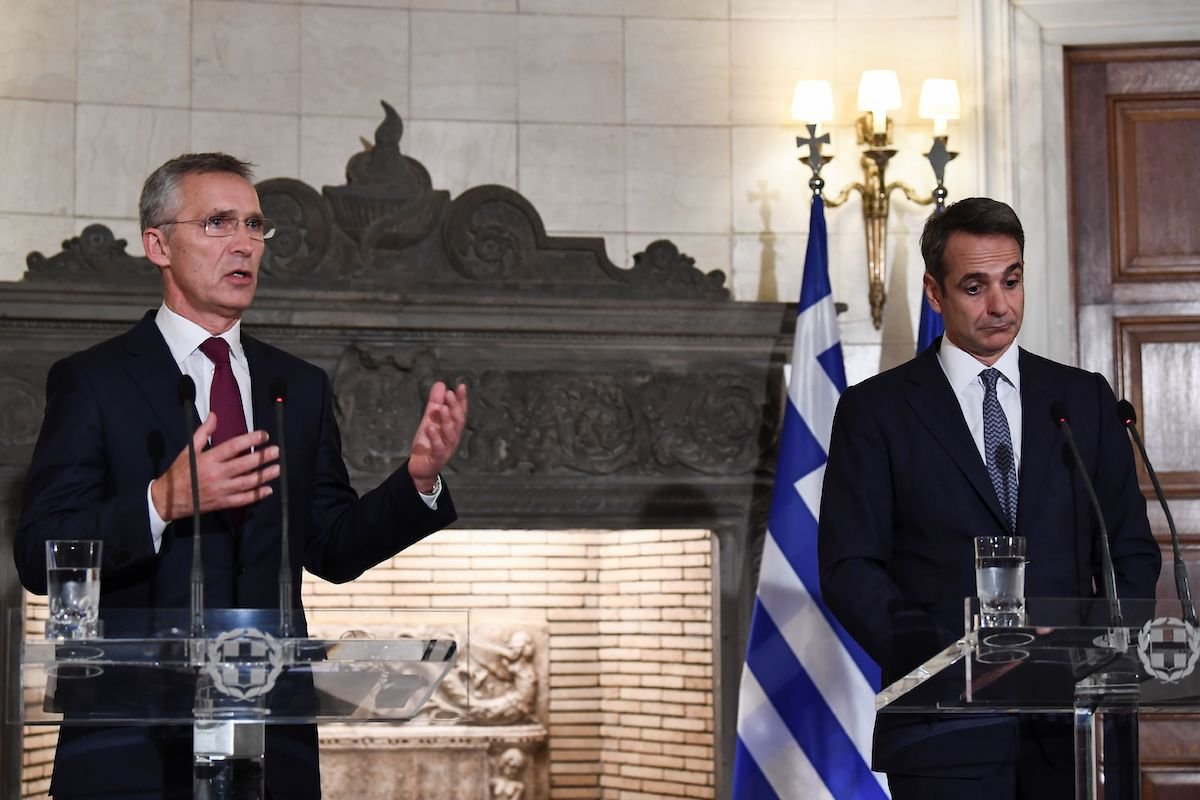 Stoltenberg also said on Twitter: “NATO is an important platform for dialogue between Allies. The situation must be solved in the spirit of allied solidarity and on the basis of international law.”