At the UN Security Council, Turkey has called for dialogue to ensure fair sharing of the resources to reduce tensions in the region.

Turkey and Greece have made good progress in technical talks on the Eastern Mediterranean, NATO's secretary-general said Wednesday.

"These meetings are ongoing and good progress has been made. These are technical military talks," said Jens Stoltenberg in a press conference with Spanish Prime Minister Pedro Sanchez. "Half a dozen meetings have been held here at NATO headquarters with Greece and Turkey. The aim is to create a deconfliction mechanism with the aim of avoiding incidents and accidents at sea or in the air," he said.

Stoltenberg also hailed an agreement between the two countries to hold exploratory talks. 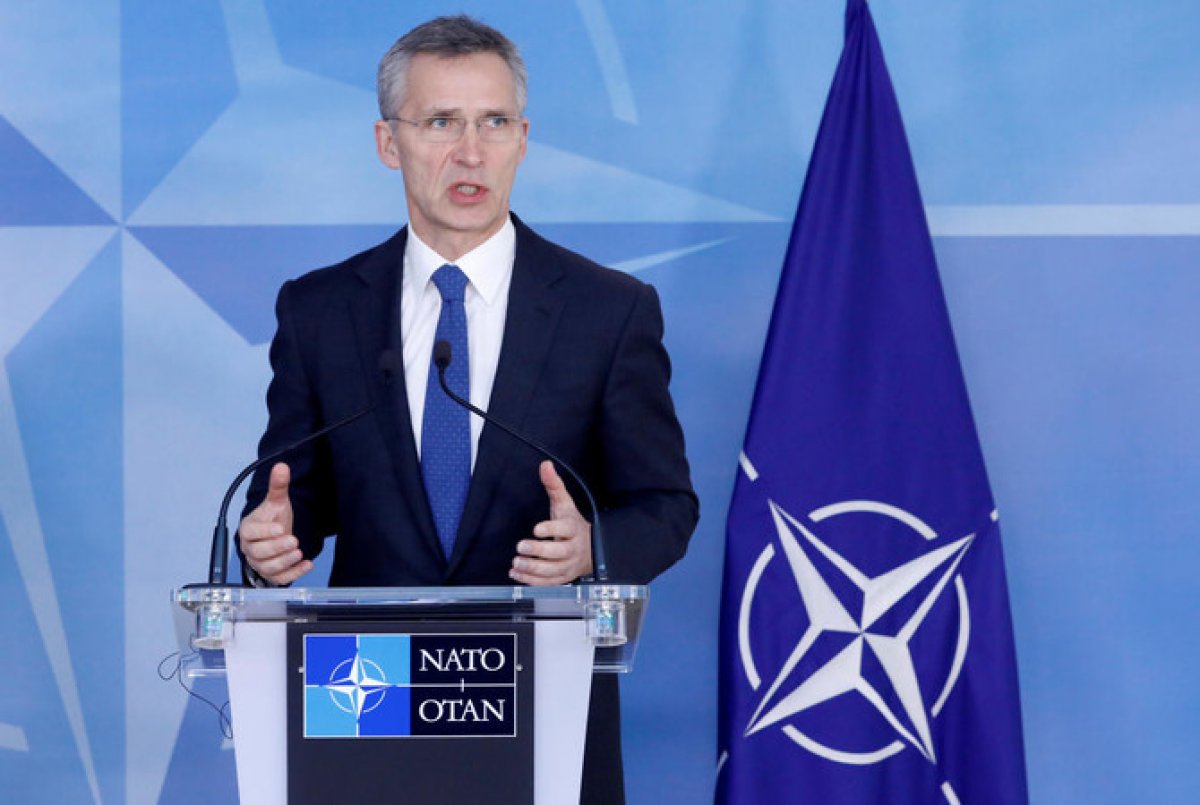 "They complement the diplomatic efforts led by Germany to resolve the underlying dispute. The German efforts have led to an agreement yesterday to hold exploratory talks, which I welcome," he said.

Greece, with France's support, has disputed Turkey's energy exploration, trying to box in Turkish maritime territory based on small islands near the Turkish coast.