Jens Stoltenberg said that one of the advantages of NATO was that they provide a platform for the allies to meet and to discuss on a daily basis.

NATO chief said Thursday that Turkey and Greece meet on a daily basis at NATO headquarters in an attempt to resolve disputes in the Eastern Mediterranean.

“Greece and Turkey meet on the daily basis here at the NATO headquarters. I think that's one of the advantages of NATO is that we provide a platform for our allies to meet and to discuss on a daily basis,” Secretary-General Jens Stoltenberg told a news conference in Brussels following a virtual meeting of NATO defense ministers.

Noting that the talks on the deconfliction mechanism was developed during the technical meetings between the two neighboring countries, Stoltenberg said: “I think that's important because this is for us a technical military issue, where we need to make sure that you have the tools to prevent incidents and accidents.”

He said that the ministers expressed “strong support for the NATO deconfliction mechanism” in the Eastern Mediterranean, and that avoiding loss of lives at sea and in the air “is a heavy responsibility” which should not be placed on the shoulders of captains and pilots operating in the region. “It is for us as politicians to do everything we can to resolve these disputes at our level.” 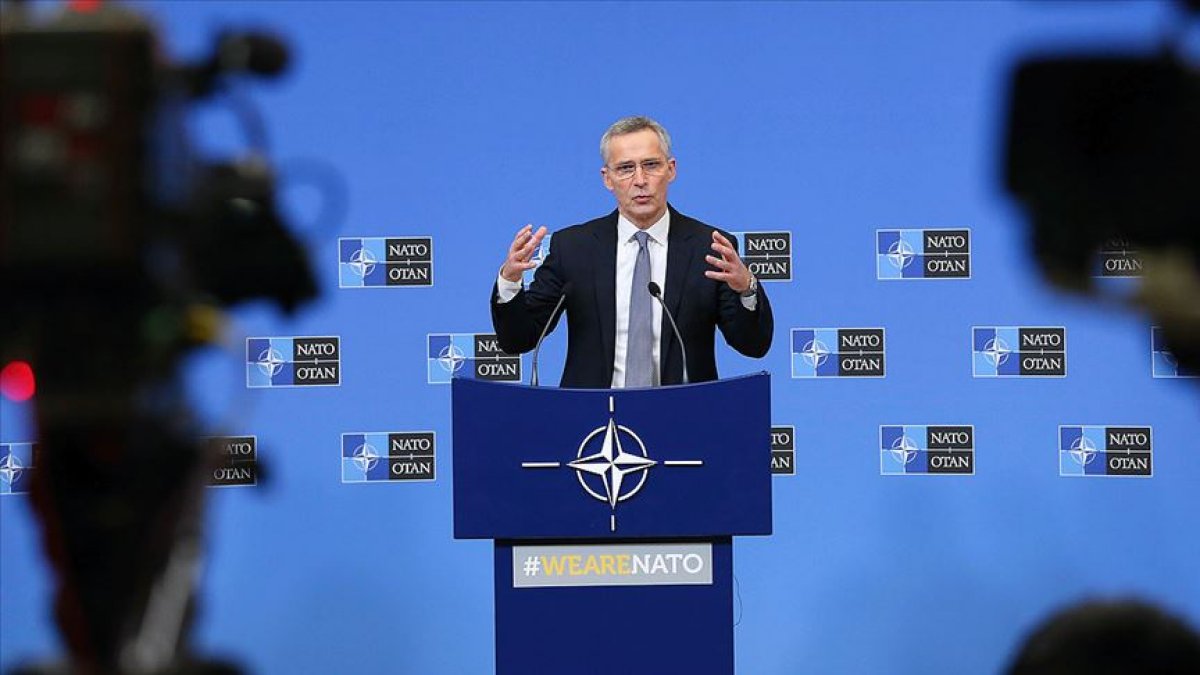 Recalling that the 24/7 hotline was established between the two countries using NATO safe and secure networks, Stoltenberg added: “We are now looking into how we can further expand and strengthen this mechanism.” He also welcomed the “flexibility” of Ankara and Athens to establish such mechanism.

Stoltenberg said the military deconfliction mechanism may not solve the disputes but that it can provide the “space for political discussion.” “And I hope it can pave the way for exploratory talks under German auspices as soon as possible,” he said.