In October, France opposed EU membership talks with North Macedonia and Albania, arguing that both countries needed to implement more reforms before talks could begin.

The Western Balkan's accession to the EU would represent the completion of the union, not its enlargement, said North Macedonia's deputy prime minister.

Bujar Osmani evaluated his country's integration efforts into the EU and NATO as well as regional issues, to Anadolu Agency.

Stressing that the EU could not be without the Balkans, Osmani said: "The region's membership to the EU is the completion of the union, not its enlargement. It doesn't make sense to have a union with a hole in its heart that could be a source of instability, crisis, and insecurity. So I don't see any alternative." 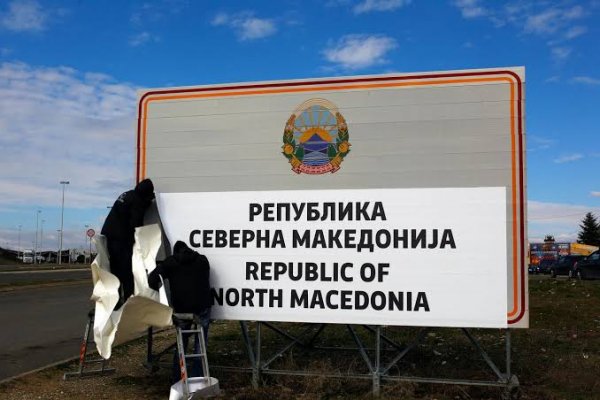 He added that North Macedonia was a "de facto" NATO member and that Skopje was preparing to attend the 70th NATO Summit in London on Dec. 4.

Asked about France's objections to North Macedonia's and Albania's EU accession talks, Osmani said there was a "world consensus" that his country had fulfilled all political and technical conditions to start accession negotiations with the EU.