Gazi Mustafa Kemal Atatürk, the founder of the Turkish Republic, is our nation's red line, the leader of a major Turkish political party said on Tuesday.

"Everybody should know that Gazi Mustafa Kemal Atatürk is ours and our nation's red line. He is our first president and the leader of the war of independence. Everyone who has faith and compassion is obliged to respect him," Devlet Bahçeli, the head of the Nationalist Movement Party (MHP), told his party's parliamentary group. 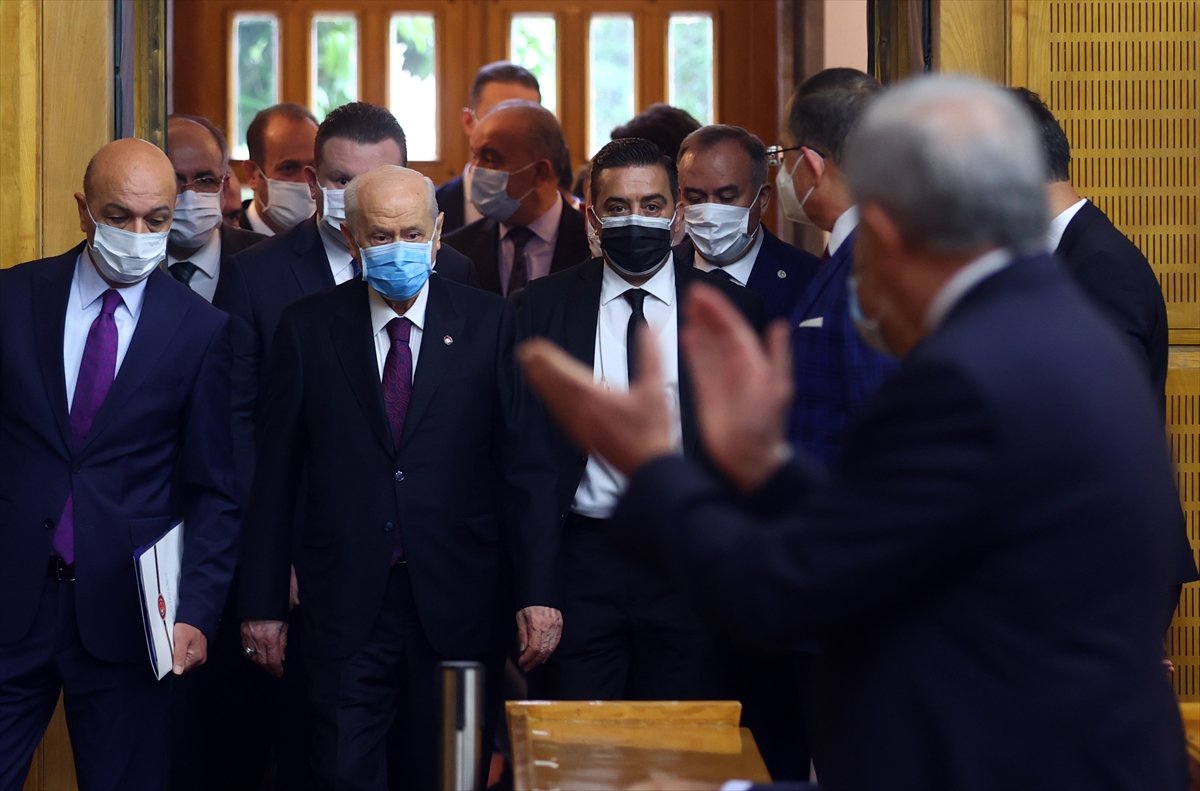 He said Atatürk is Turkey and the Republic of Turkey.

"It is a duty of every generation and every Turkish child to commemorate him with mercy, respect, and stay true to his work," he said.

"I warn the owners of ambitions to take your hand off Atatürk, cut your accusations and silence your tongue," he stressed.