Migrant crisis between France and Italy

“France is one of those countries that by printing money for 14 African states prevents their economic development and contributes to the fact that the refugees leave and then die in the sea or arrive on our coasts,” Di Maio told reporters. He was referring to the CFA franc — a currency used in 14 west and central African nations, which is tied to the euro at a fixed exchange rate, with the peg guaranteed by France. 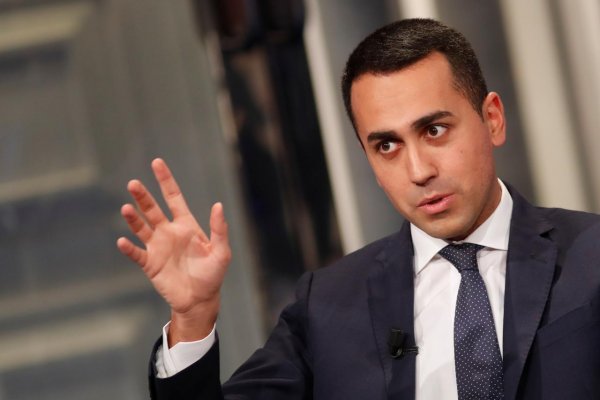 He said the European Union should “address the question of the decolonization of Africa”, accusing France of still treating a number of African countries as vassal states.

“It’s not the first time the Italian authorities have made unacceptable and aggressive comments,” a French diplomatic source said.