Merkel urges EU to have positive agenda' with Turkey

The EU wants to develop a constructive dialogue and a positive agenda with Turkey, German Chancellor Angela Merkel said Friday.

She made the remarks in Brussels after a two-day summit of EU leaders that focused on international issues, recent tensions in the Eastern Mediterranean and future ties with Turkey.

"THE SUMMIT HAS OPENED A WINDOW"

"We had a very long, detailed discussion about our relations with Turkey. We came to the conclusion that we would like to enter into a constructive dialogue with Turkey, we want to have a positive agenda," she said, adding that the summit had opened a "window of opportunity" for closer cooperation with Ankara.

Merkel reaffirmed the EU's solidarity with its members Greece and the Greek Cypriot administration following recent tensions in the region but also underlined that the bloc wants to see a diplomatic solution to these disputes and wants good relations with Turkey. 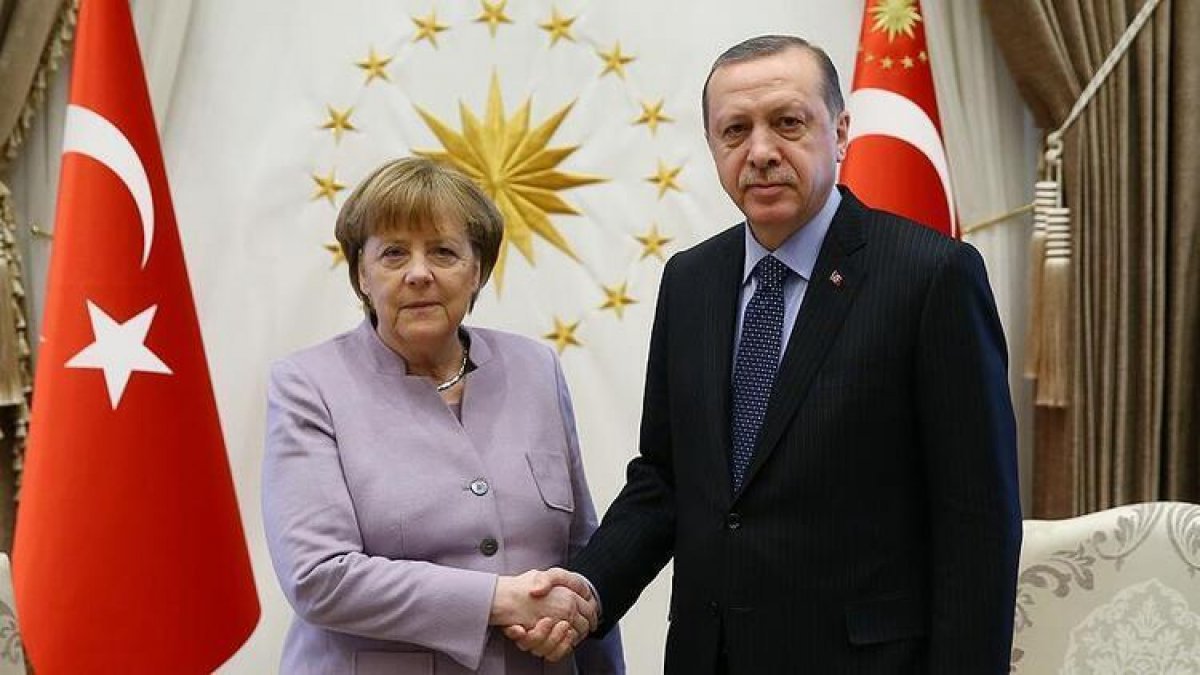 The German Chancellor said talks for closer cooperation between the EU and Turkey in the coming months would focus on the 2016 EU-Turkey statement, migration issues, trade, modernizing the Customs Union, and visa liberation.