The German government still supports the ‘Spitzenkandidat’ system for appointing the new president of the European Commission, but it is proving complicated to implement, Chancellor Angela Merkel said on Wednesday.

Merkel was addressing German legislators after a summit of European leaders failed to agree on who to appoint to a raft of top European Union jobs. 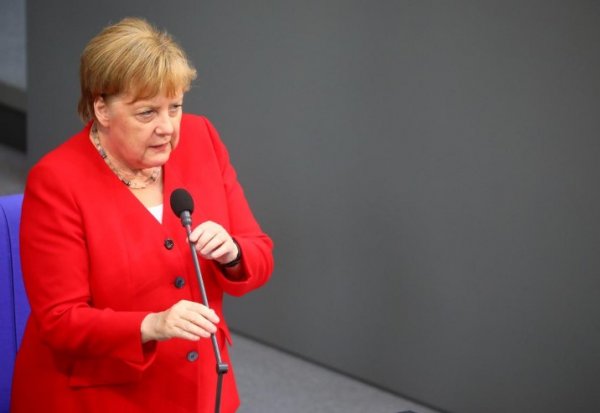 Manfred Weber, a Merkel ally who as lead candidate of the party that won the most seats in the European Parliament would have a claim on the post, is opposed by several national leaders. "The situation is complicated," Merkel said.