World leaders are marking the UN’s founding anniversary virtually this year due to the coronavirus pandemic.

German Chancellor Angela Merkel joined the growing chorus of calls for reforms within the United Nations as the global body marks 75 years since its founding.

“Too often the UN Security Council is blocked when clear decisions are needed,” Merkel said in a video message on Monday evening.

“We need reforms. […] The United Nations must continue to develop in order to be in a position to master the global challenges of the 21st century,” the German leader stressed. She pointed out that the interests of some individual members often keep the UN from achieving its goals. 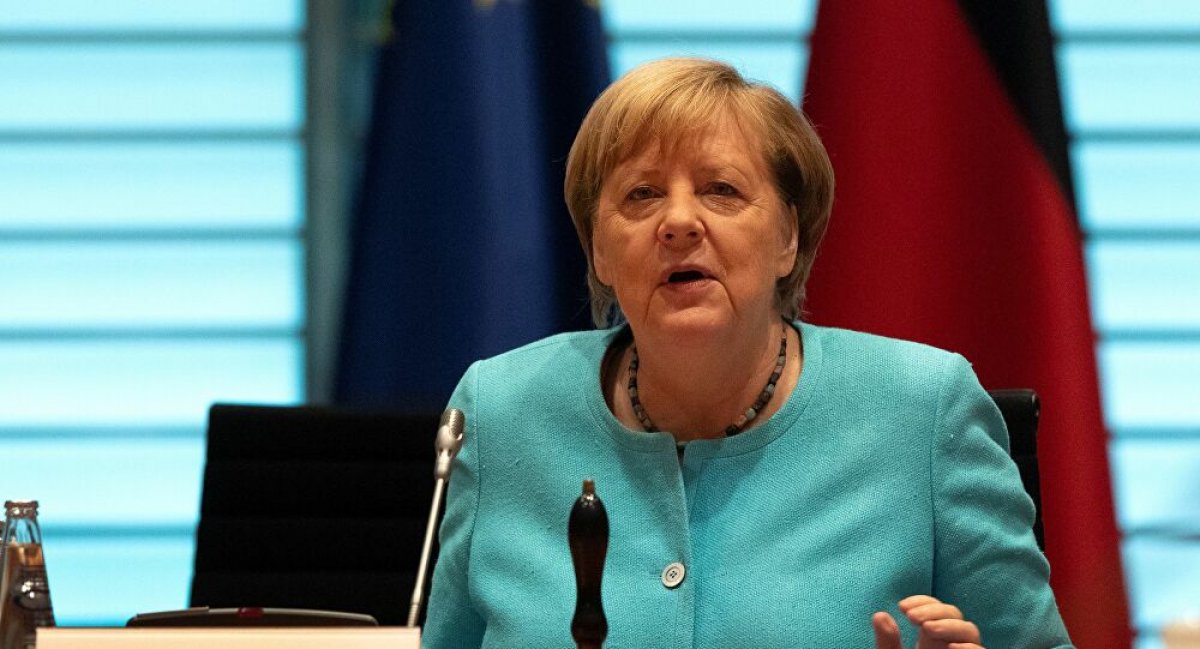 “But anyone who thinks he can get along better on his own is mistaken. Our well-being is shared. And so is our suffering. We are one world,” Merkel added. She said Germany would be pleased to be part of an “expanded Security Council” and “stands ready to continue to shoulder responsibility.”

Germany was elected as a non-permanent member of the UN Security Council for the 2019-20 term.