The decision to reject a stripped-down version of May’s divorce deal has left it totally unclear how, when or even whether Britain will leave the EU, and plunges the three-year Brexit crisis to a deeper level of uncertainty.

After a special sitting of parliament, lawmakers voted by 286 to 344 against May’s 585-page EU Withdrawal Agreement, agreed after two years of tortuous negotiations with the bloc.

May had told parliament the vote was the last opportunity to ensure Brexit would take place and cautioned that if the deal failed, then any further delay to Brexit would probably be a long one beyond April 12. 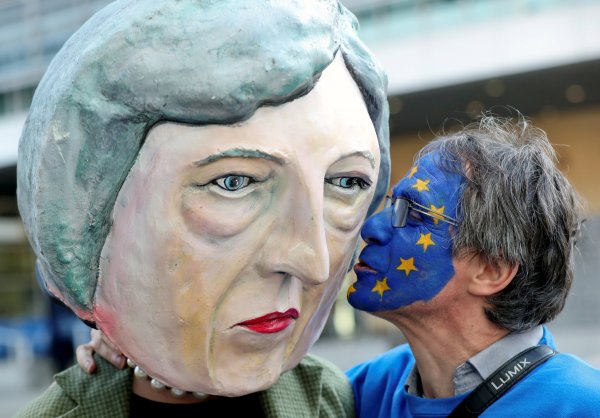 “There are those who will say: ‘The House has rejected every option so far, you’ll probably lose so why bother?’ I bother because this is the last opportunity to guarantee Brexit,” May told the House of Commons. “If we do not vote for this motion today, people will ask: ‘Why did you not vote for Brexit?’”

It was the third failure for May, who had offered on Wednesday to resign if the deal passed, in a bid to win over eurosceptic rebels in her Conservative Party who support a more decisive break with the EU than the divorce her deal offers.