Kemal Kılıçdaroğlu says if Nation Alliance accepts his candidacy, he would be honored, but it has never been discussed.

The leader of Turkey's main opposition party hinted Tuesday at running for president in the country’s 2023 elections.

"If the [Nation] Alliance accepts [my candidacy], then there is no issue," Kemal Kılıçdaroğlu, the head of the Republican People's Party (CHP), said in response to a question during a televised interview.

"If the alliance accepts such a candidacy, of course I would be honored. But it never came up and was never discussed," he added. 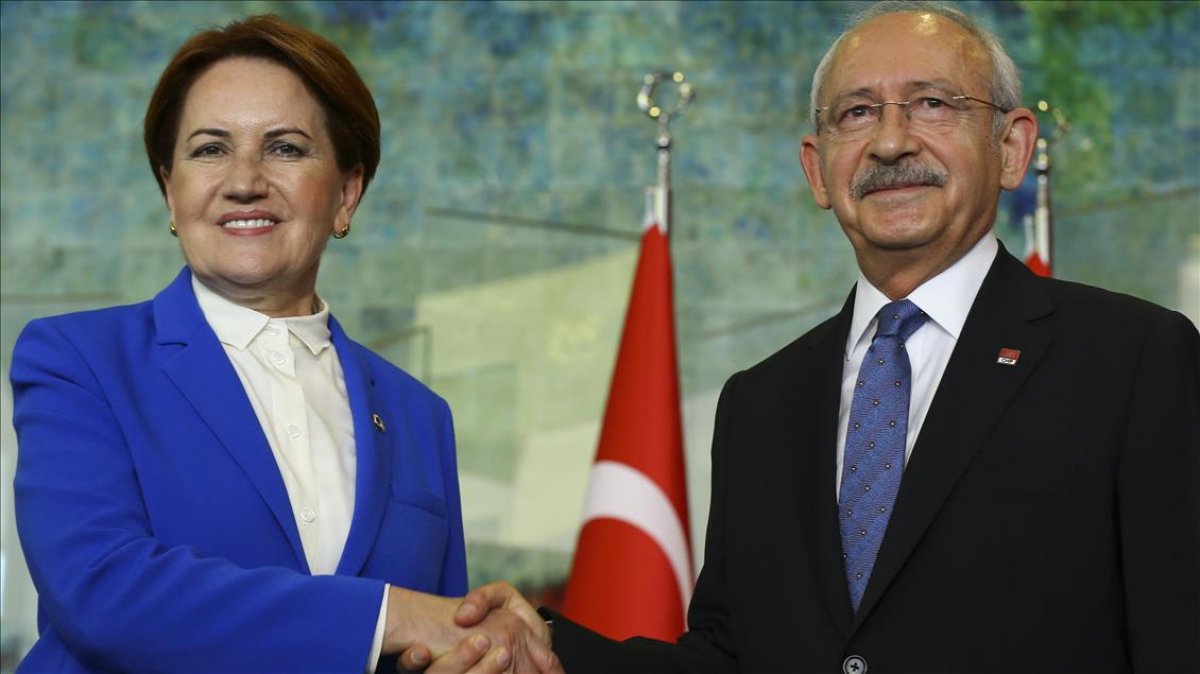 Turkey is set to hold nationwide elections in June 2023, when citizens will choose the president as well as all 600 members of parliament.

All officials would be elected to five-year terms, though the president also has the power to call for early elections, as he did in 2018.​​​​​​​