Maduro thanks Turkey for support to Venezuela

Venezuela’s president expressed his gratitude to Turkey, Russia and China on Thursday for their support after opposition leader Juan Guaido declared himself “interim president”.

A growing number of countries have lined up behind Guaido, the head of the National Assembly, who declared himself president under Articles 333 and 350 of the Venezuelan Constitution amid mass anti-government protests over the country’s economic crisis. Guaido's declaration was quickly recognized by the US, Canada and several fellow Latin American nations.

Maduro first took office in 2013 following the death of his predecessor Hugo Chavez. After being inaugurated earlier this month, he is set to govern for another six-year term through 2025.

“VENEZUELA IS NOT ALONE”

"I thank Russia, China, Turkey and other governments and people of the world for their strong support of the legitimately established government of Venezuela," Nicolas Maduro said in a Twitter post. "Venezuela is not alone!" he added. 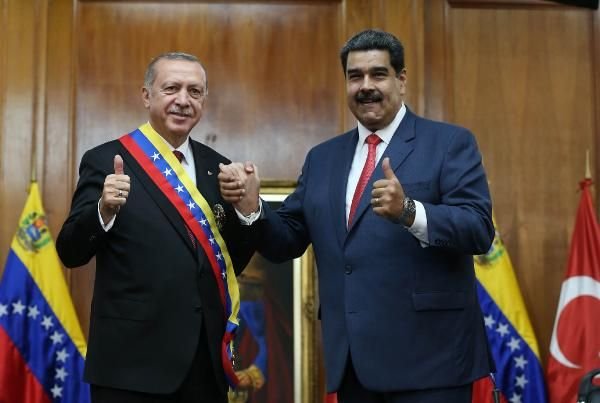 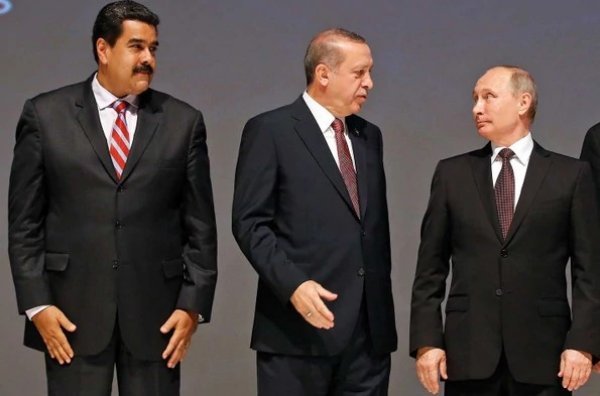 Meanwhile, Palestinian resistance group Hamas in a written statement condemned the coup attempt and the open intervention of the US in Venezuela's internal affairs. Hamas also praised the Venezuelan people for resisting against plots and backing the government, which unconditionally supports the Palestinian issue.