French President has warned Yellow Vest protesters who take part in violent demonstrations are by default “complicit” in fuelling the unrest that has shaken France for more than three months.

French President Emmanuel Macron has started a nationwide consultation as a way to defuse the crisis of the yellow-vests. He has toured the country, listening to local mayors and citizens as part of his Grand Debate.

Macron denounced on Tuesday the "Yellow Vest" protesters who allow themselves to get mixed up in violent demonstrations, at a time when public opinion is growing increasingly irritated with ongoing violence. 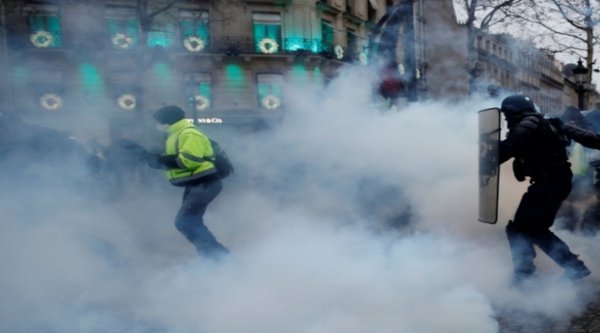 "Those who join violent demonstrations are complicit with the worst," he told a meeting of legislators from eastern France. "It's a miracle that after so many Saturdays marred by violence there have been no deaths resulting from police action," he added.

Eleven people have died since the Saturday protests began in November in reaction to increasing fuel taxes. 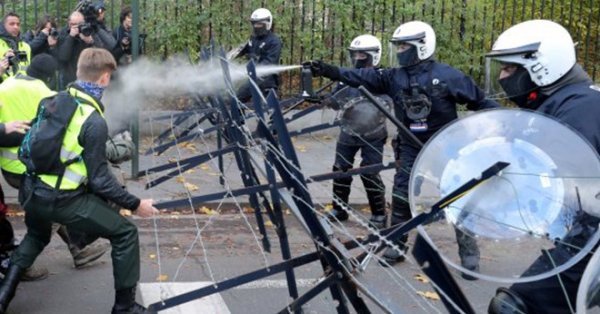 In the southern port city of Marseille, a woman in her 80s died in hospital in December after being hit in the face by a tear gas canister fired by police during a demonstration.