French President has said there is a lack of strategic coordination between European allies on the one hand and the United States and Turkey, with NATO’s second-largest military, on the other.

France’s president warned fellow European countries on Thursday that NATO was dying, citing a lack of coordination and US unpredictability under President Donald Trump, comments quickly rejected as “drastic” by the German chancellor.

FRANCE HAS BEEN TAKING NO PART IN NATO'S PLANNING

In an interview with British weekly The Economist, Emmanuel Macron expressed doubt about US-led NATO’s security maxim that an attack on one ally is an attack on all, which has underpinned transatlantic ties since the alliance’s 1949 foundation. 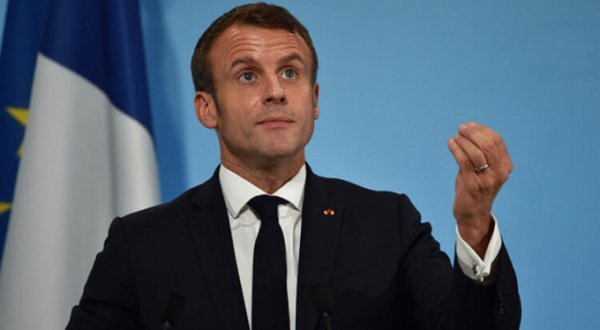 "What we are currently experiencing is the brain death of NATO," Macron said. Asked whether he still believed in the Article Five collective defense guarantee of NATO’s treaty, Macron answered: "I don’t know," although he said the United States would remain an ally.

While France has traditionally had an ambivalent role in NATO, taking no part in its strategic military planning from 1966 to 2009 despite being a founding member, Macron’s comments - a month before NATO’s Dec. 4 summit in London - were unexpected.