Macron says he will meet with Erdoğan, Merkel and Johnson

French President Emmanuel Macron has announced his intention, together with German Chancellor Angela Merkel and British Prime Minister Boris Johnson, to meet with President Erdoğan in London in the coming weeks.

"WE WILL MEET IN LONDON"

"We decided with Prime Minister Johnson and Chancellor Merkel to meet with President Erdogan in London in the coming weeks", –  Macron said at a press conference in Brussels. Broadcasting is carried out on the page of the Champs Elysees on Facebook. 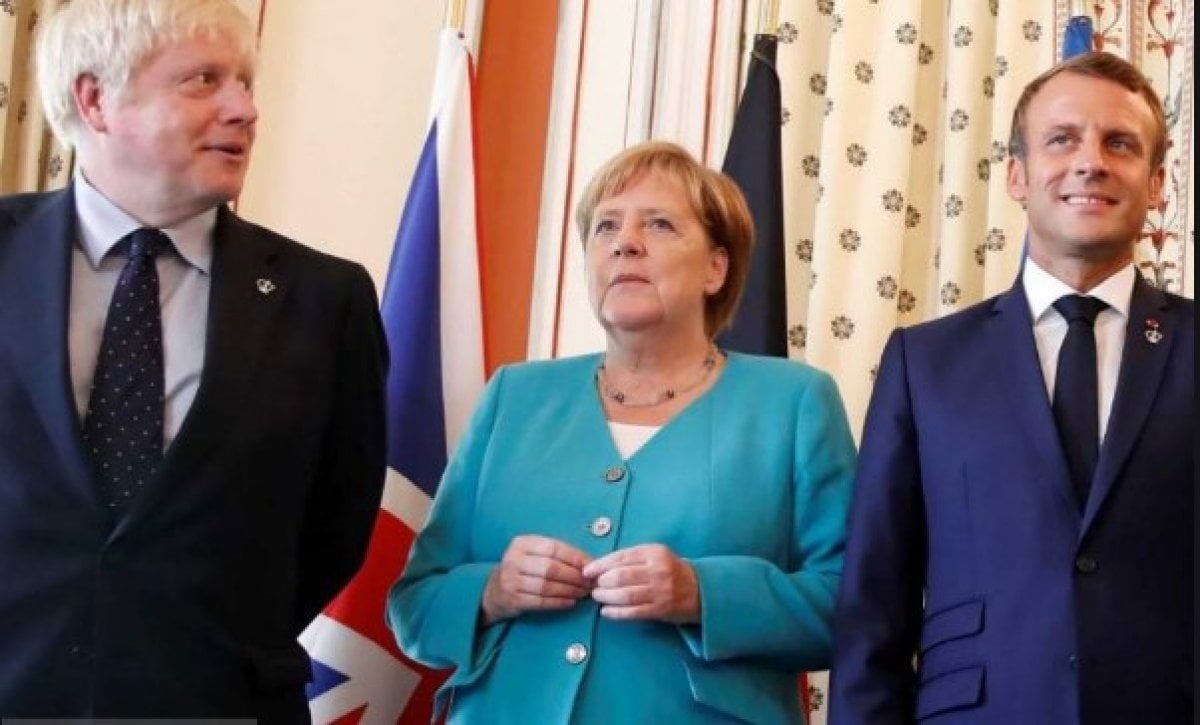 The statement was made during the EU leaders' summit in Brussels, where the new draft Brexit deal was announced earlier.