According to the statement of the French President's office, Macron told him he was "very concerned" about the risk of Turkish operation in the region.

French President Emmanuel Macron met on Tuesday with Jihane Ahmed, the spokeswoman for YPG terror organization, to express France’s solidarity with them in their fight against Daesh threat in the region, said Macron’s office.

"WE REMAIN CONCERNED ABOUT THE OPERATION"

The meeting was also an opportunity to reiterate that France remains “very worried” about the prospect of a Turkish military operation in Syria, added Macron’s office on Wednesday. 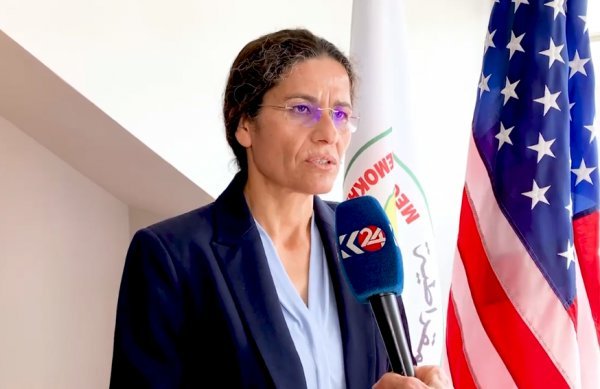 Turkey is ready to launch “Operation Peace Spring” east of the Euphrates River in northern Syria to secure its borders by eliminating terrorist elements -- to ensure the safe return of Syrian refugees and Syria’s territorial integrity.