Macron and Johnson held wide-ranging talks agreeing on the need for a global response to the coronavirus crisis.

FIRST FOREIGN TRIP SINCE THE OUTBREAK 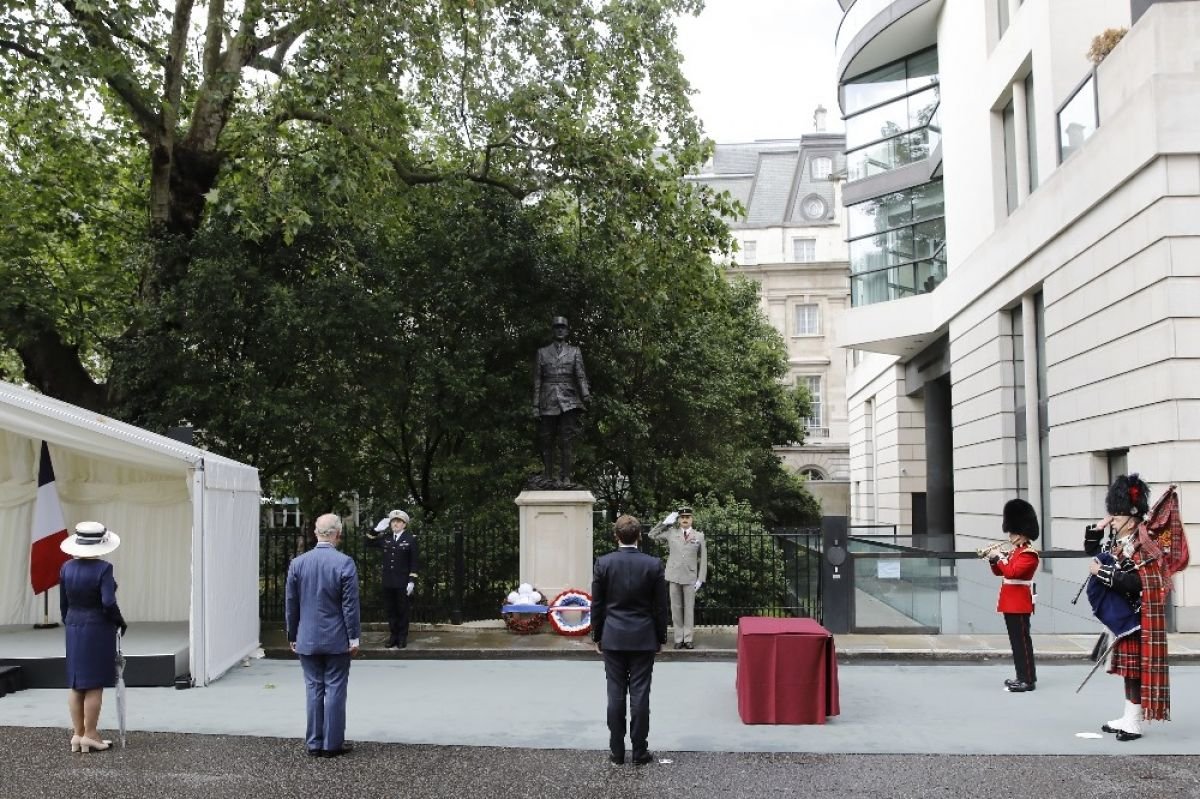 The main focus for Macron was to mark De Gaulle’s “Appel” of June 18, 1940, a radio address he made to the French nation from BBC headquarters in London calling for resistance to the Nazi occupation of France during World War Two. 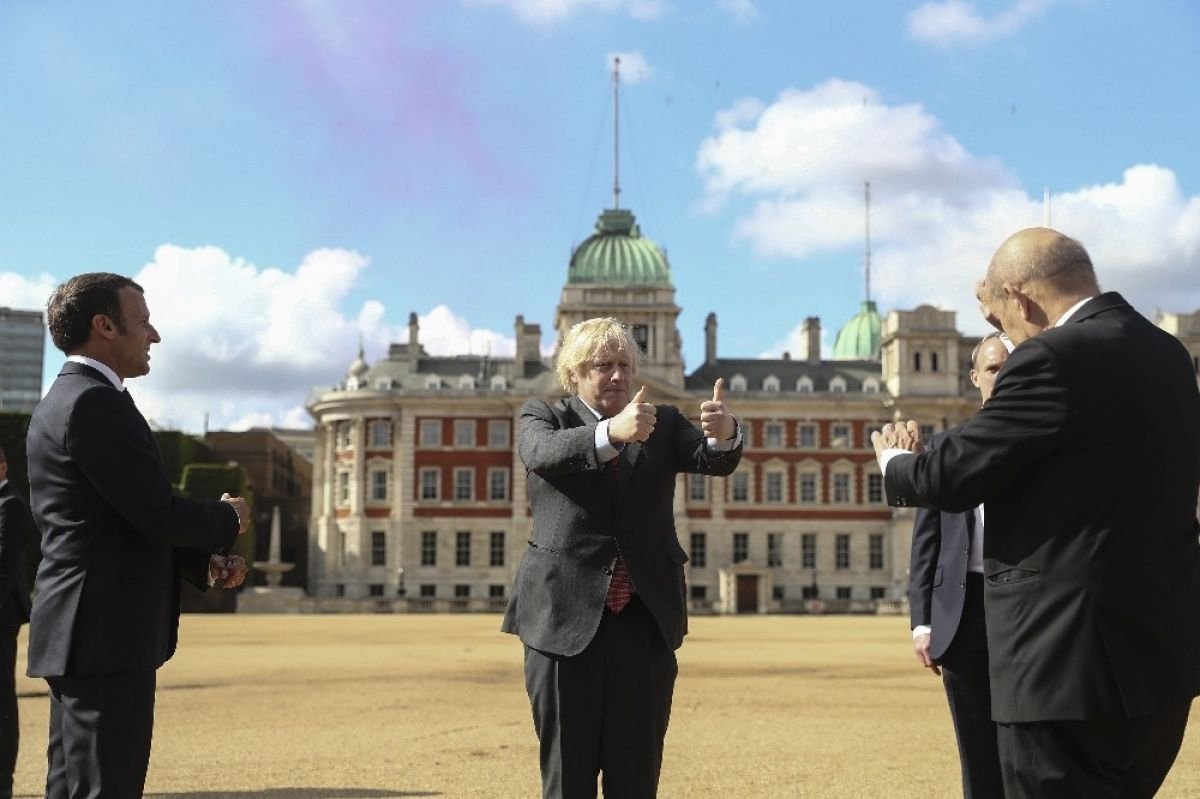 The French President was welcomed by a guard of honour as he was greeted by Prince Charles, heir to the British throne, and his wife Camilla at their Clarence House home. 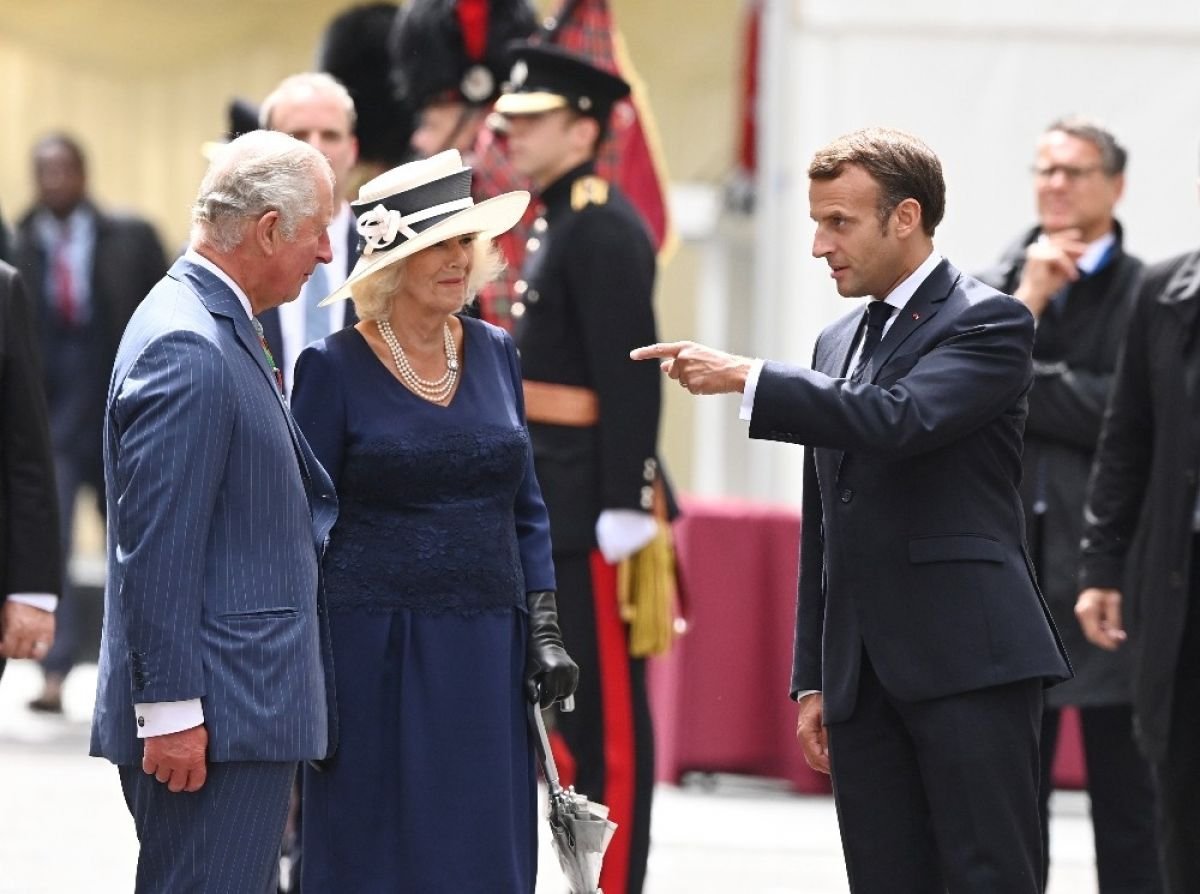 They then laid wreaths at a statue to De Gaulle, while Macron also placed tributes at memorials to Queen Elizabeth’s parents, George VI, king during the war, and his wife also called Elizabeth. 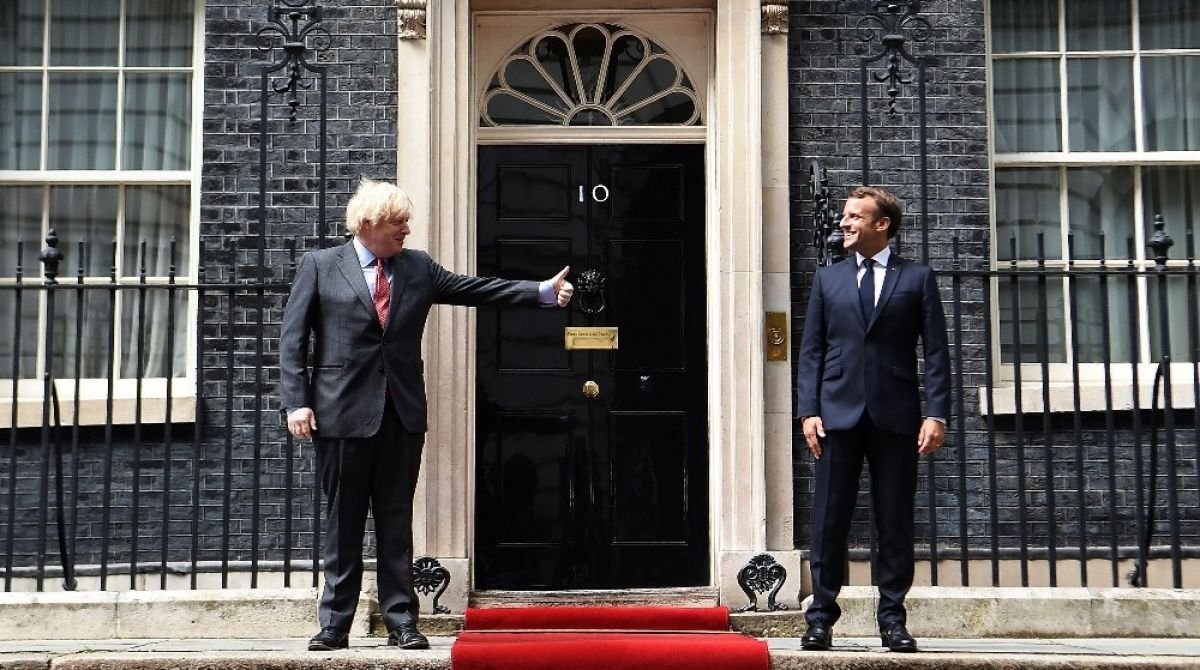 The queen spoke to Macron over the phone during his visit, and Johnson later watched a flypast by British and French aerobatic teams with their red, white and blue vapour trails. 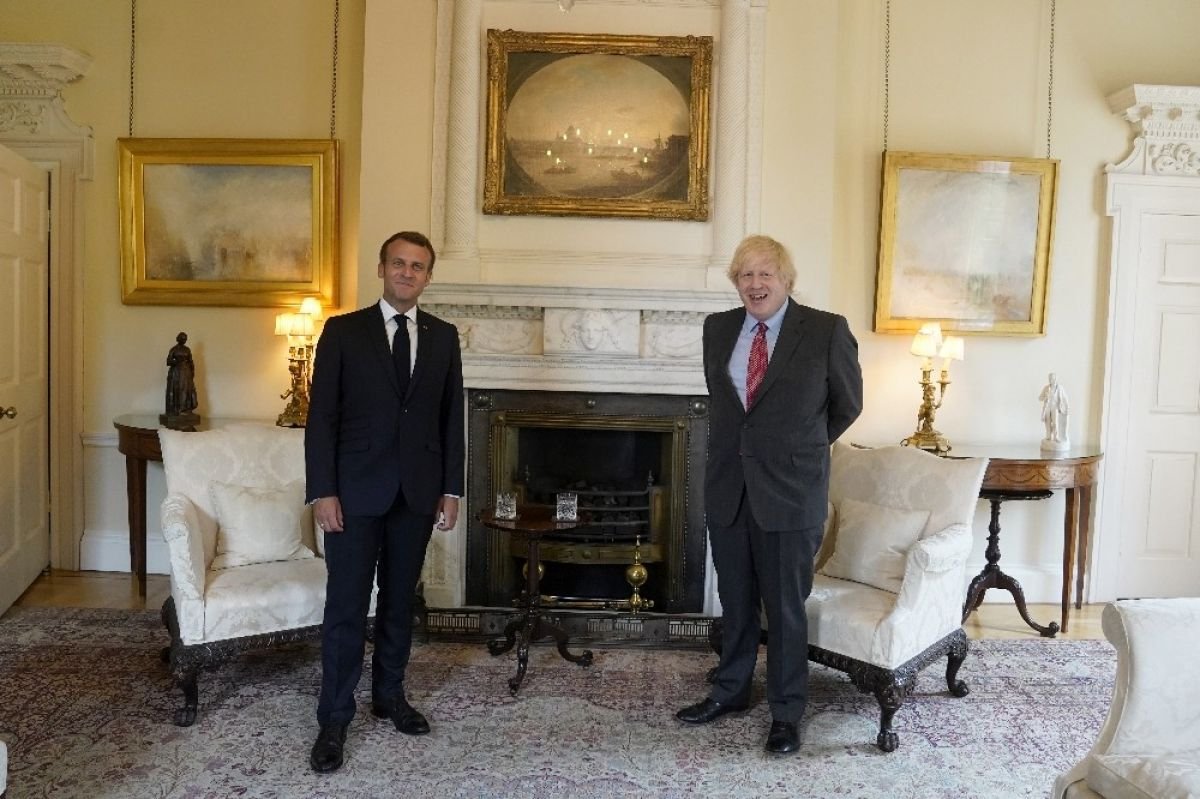 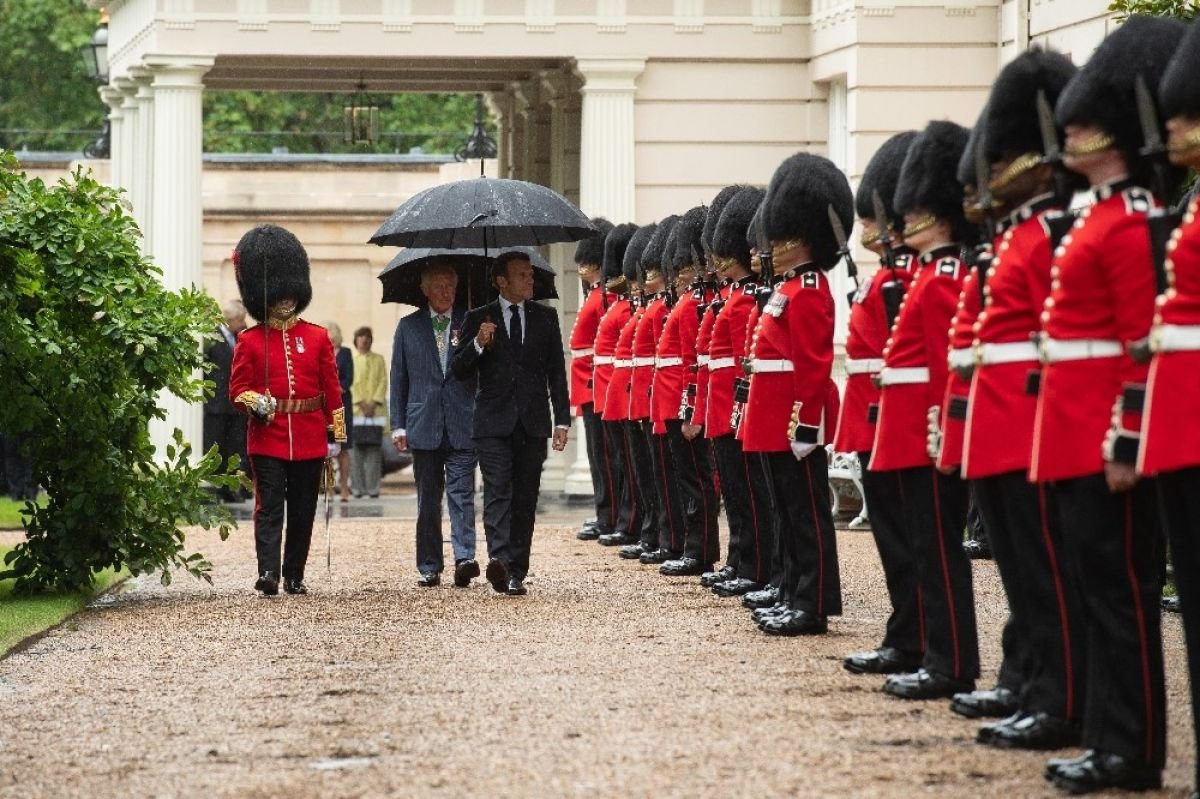 “That night, De Gaulle became the voice and the breath of Free France,” Macron said of the “Appel”. “He raised the flame of the resistance higher than a beacon, so that its ray of hope, from the banks of the Thames, shine over the land of France. The man who would carry the destiny of a breathless country. From London. Thanks to London.” 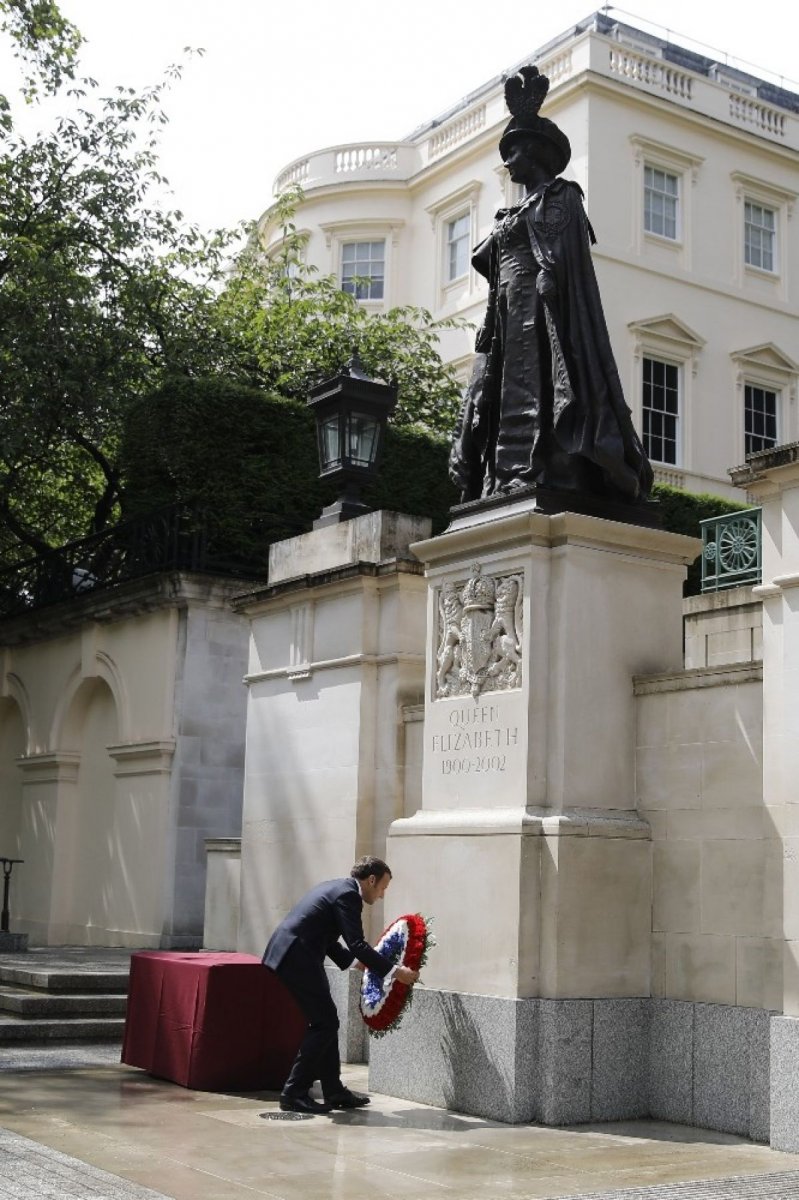