French President Macron also noted that France is in solidarity with Greece in the area of migration as well.

“There should be a common attitude on Turkey. Europe should have a common policy on energy and strategic issues,” said Macron ahead of Med7 summit, the EU Mediterranean countries meeting which excluded Turkey.

"HE CLAIMED TURKEY'S DEALS WITH LIBYAN GOVERNMENT WERE UNACCEPTABLE"

“Turkey is no longer a partner in the Mediterranean region,” also said the French president, claiming NATO ally Turkey had some unacceptable encounters with a French ship off the coast of Libya.

Macron said Turkey should clarify its intentions and avoid unilateral actions, adding that Turkey's deals with the Libyan government were "unacceptable".

“We are talking about respect for international law. We want to avoid further escalation, the goal is an agreement but with certain conditions, and Turkey must clarify its intentions,” he said. 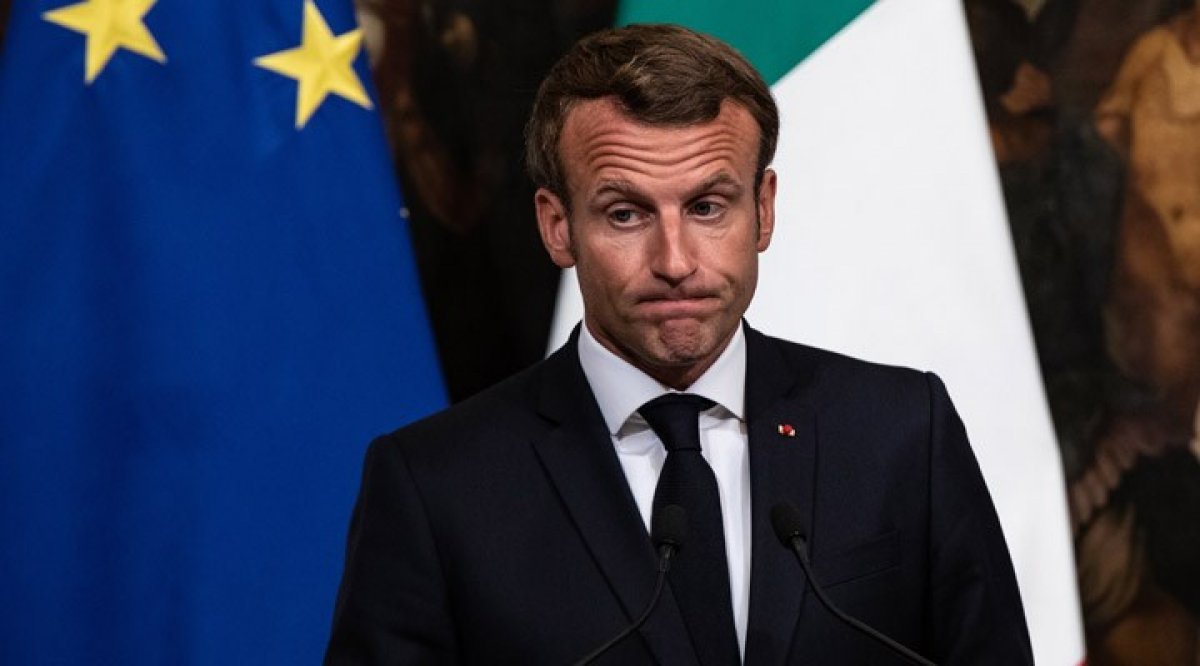 Macron argued that the position of France has been stable in recent months and it does not intend to raise tensions. “When Turkey took unilateral decisions, France showed solidarity with EU member states. Our wish is to create a fruitful dialogue with Turkey, there is no other option. We need to live in peace,” he said.

Greece has disputed Turkey's current energy exploration in the Eastern Mediterranean, trying to box in Turkish maritime territory based on small islands near the Turkish coast. Macron has supported Athens’ efforts to deprive Turkey of maritime jurisdiction.

Turkey – the country with the longest coastline on the Mediterranean – has sent out drill ships to explore for energy on its continental shelf, saying that both Turkey and the Turkish Republic of Northern Cyprus have rights in the region.