Macedonia’s parliament passed an amendment to the constitution on Friday to rename the country Republic of North Macedonia, in line with an agreement with Greece to put an end to a 27-year-old dispute

The move could unblock its bids to join NATO and the European Union, long blocked by Greece, which argues that “Macedonia” implied territorial claims to a Greek province of the same name.

The countries struck the deal on the new name in June, but Macedonia will start using it only after the parliament in Athens also ratifies the agreement. Eighty-one deputies in the 120-seat parliament voted in favor. Representatives of the opposition VMRO-DPMNE, who opposed the agreement with Greece, boycotted the vote.

“A new historical chapter in our statehood has been written this evening,” the Macedonian government said in a statement. “It makes absolutely plausible two of our biggest state interests - membership in NATO and EU,” it said. 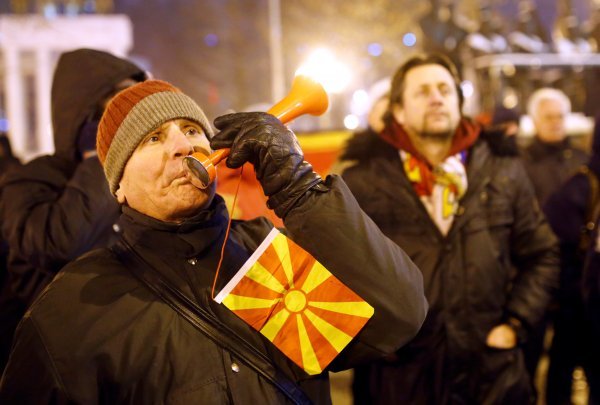 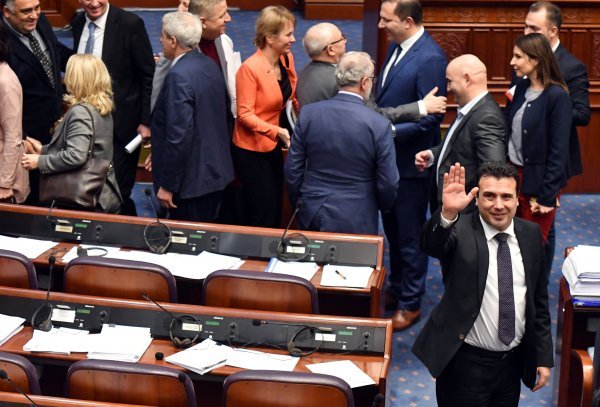 Greece blocked its neighbor’s aspirations to EU and NATO membership over the use of ‘Macedonia’, which it said implied territorial claims to a Greek province of the same name.

The implementation of the agreement, named after the bordering town of Prespa where it was signed, is intended to end the dispute.