Any ceasefire for Libya should ensure that cities and strategic areas will not be exposed to any threats in the future, said Libya's prime minister on Tuesday.

"MILITARY DEVELOPMENTS ARE THE CORNERSTONE OF LIBYA"

A statement by Fayez Al-Sarraj said he met with officials who took part in the 5 + 5 Military Committee to seek peace in the conflict-torn country.

Sarraj said military developments in Libya are the cornerstone of the country, and accordingly, political and economic processes will grow clearer. 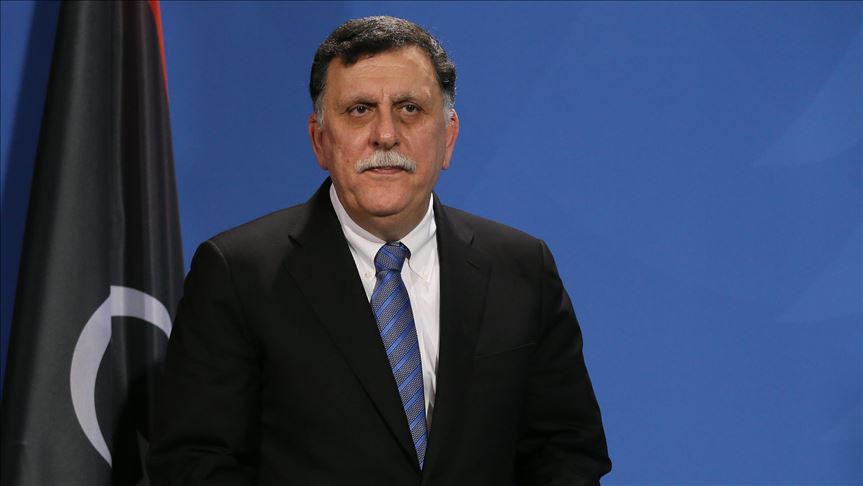 Libya's government was founded in 2015 under a UN-led agreement, but efforts for a long-term political settlement failed due to a military offensive by Haftar, who has been backed by France, Russia, the UAE, and Egypt.