Michel Aoun urged the international community to help the return of Syrian refugees.

The Lebanese president on Wednesday called on the international community to force Israel to end violating Lebanese sovereignty, and using its airspace to attack Syria.

Michel Aoun, in his speech to the UN General Assembly's 75th session, said Lebanon is committed to implementing the UNSC resolution 1701, which calls for full cessation of hostilities and Israel’s withdrawal from southern Lebanon.

He said Lebanon claims full rights over its water resources, natural wealth of oil and gas, and maritime borders in accordance with international law. 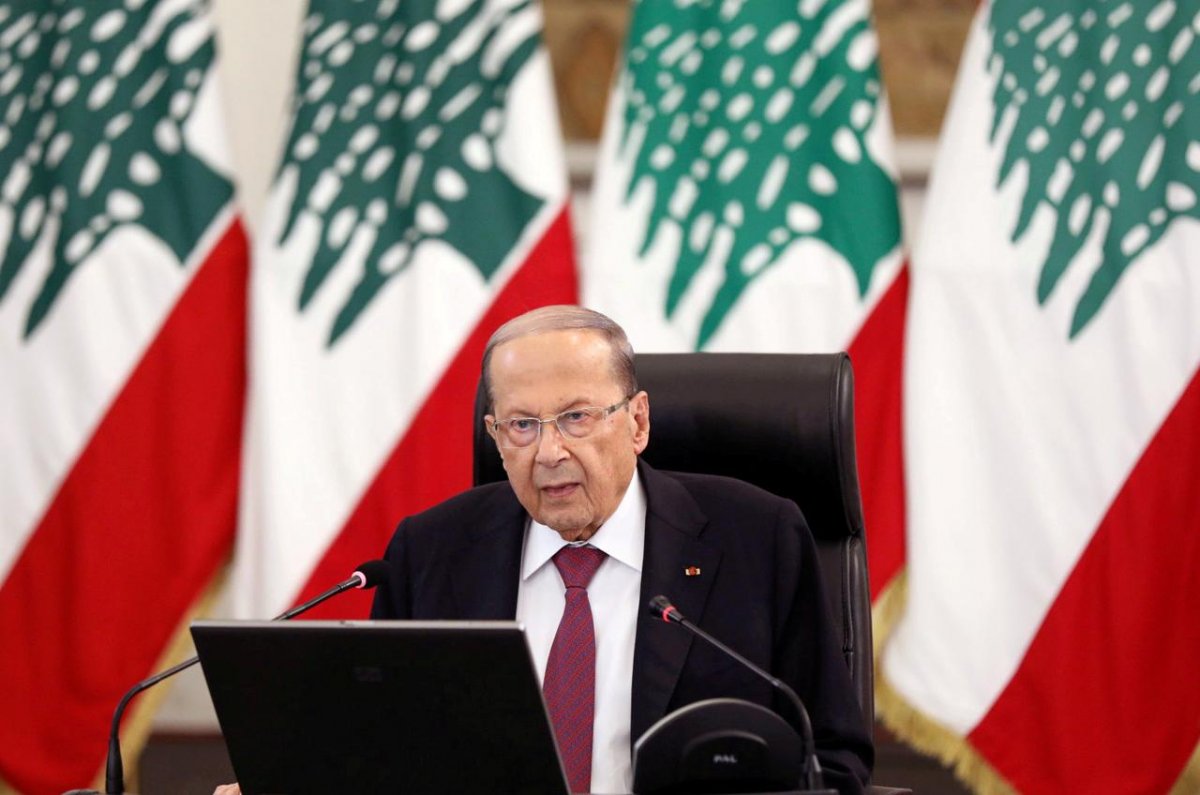 In recent months, both the countries have made accusations and counter accusations about land, air and maritime space violations.

He urged the International community "to assist in the return of Syrian refugees to their homeland" and not to link their return with a political solution in Syria, which is going through a civil war since 2011.

Since the start of the Syrian crisis, Lebanon has hosted an estimated 1.5 million Syrian refugees, most of whom are living in extreme conditions.