ELECTOINA CAME AFTER COLLAPSE OF THE FAR-RIGHT COALITION

The party won a plurality of Sunday's vote with 37.2 percent, according to initial exit polls. The Social Democrats came in second place with 22 percent and the far-right Freedom Party was third with 16%. Voting started at 7 a.m. local time (0500GMT) and finished at 5 p.m. 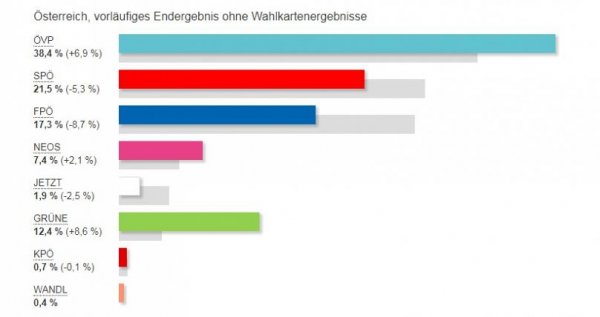 The elections will designate Austria's 33rd government with 1,476 parliamentary candidates, including 27 of Turkish-origin. 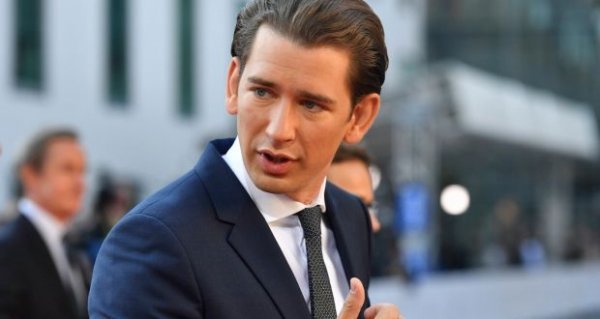 The decision for snap polls came after the collapse of a 17-month far-right coalition this May after then-Vice Chancellor and Freedom Party head Heinz Christian Strache stepped down due to a corruption scandal revealed through video footage. 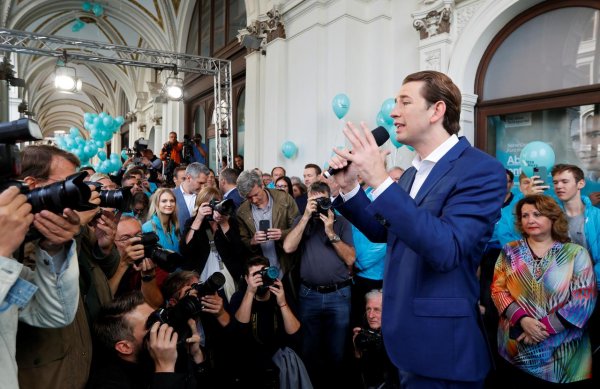 For almost four months, the country has been ruled by former Constitutional Court head Brigitte Bierlein -- appointed chancellor by President Alexander Van der Bellen -- and the interim government she formed with high-level bureaucrats.