Kosovo's President Hashim Thaci announced on Thursday he resigned from his duty after a war crimes indictment prepared by the Kosovo Special Prosecutor in The Hague was accepted by the court.

Thaci announced his resignation at a news conference in the capital Pristina.

HE URGED PEOPLE OF KOSOVO TO REMAIN CALM

Thaci said the judge in the special court of Kosovo had just informed him that the indictment against him was accepted. "It is a very difficult moment on behalf of myself and my family, for you who believe in me and support me in our 30 years of freedom, independence and state-building efforts," said Thaci.

He called on the citizens of Kosovo not to lose hope and to think about the freedom, independence and state formation the country has achieved in the last 30 years. 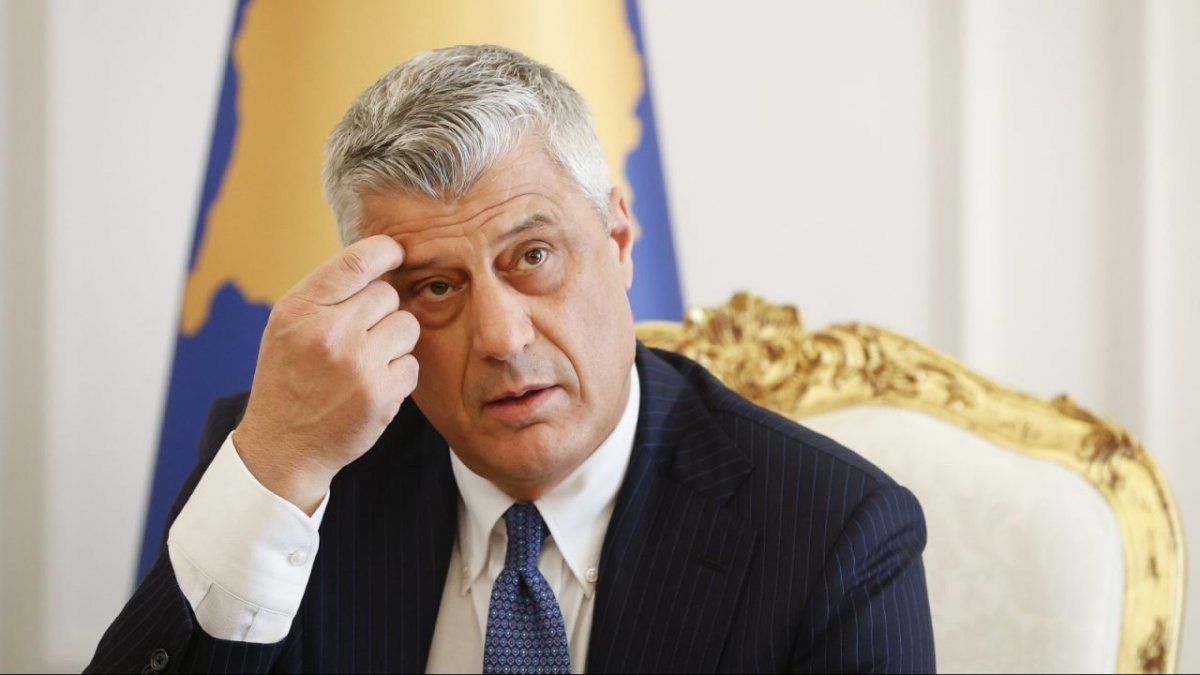