Head of the European Commission Jean-Claude Juncker has lambasted EU member states for changing their stance on stricter border control.

EU member states have agreed on the necessity to undertake more decisive measures to curb the migrant crisis that the continent has been experiencing since 2015 due to an influx of asylum-seekers fleeing the Middle East and Africa. However, proposals to strengthen the border agency Frontex have faced resistance within the bloc.

"THE MEMBERS DON’T WANT TO GET INVOLVED"

"All EU leaders have called for better protection of the European external border for more than two years. And now, suddenly, many sides have started voicing concerns. This would be interference in national sovereignty, everything would go too fast and the numbers would be too high. That's blatant hypocrisy”, Head of the European Commission Jean-Claude Juncker said in an interview with the German newspaper Welt am Sonntag. 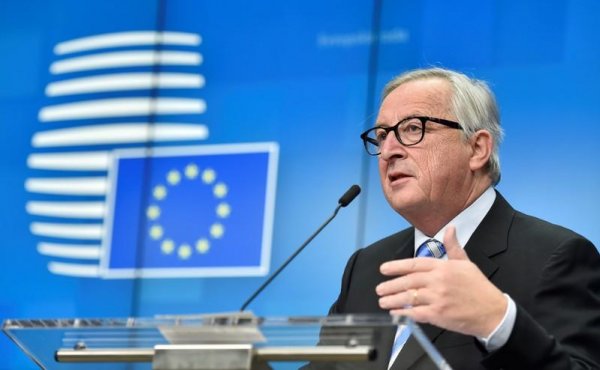 Juncker claimed that those who have been criticizing the underdeveloped border control would not want to get involved.

“Europe cannot work like that. We need to act quickly so that we are prepared and really take the EU's external borders under control", Juncker stated.