Boris Johnson has said he wants to agree a new deal with EU but that UK will leave the bloc on Oct. 31 without one if necessary, and that the country must prepare for the disruption that could follow.

Neil Basu told the Guardian newspaper that were Britain to leave the European Union without a deal, police would lose access to data through the Schengen Information System, passenger name records and the ability to use European arrest warrants. 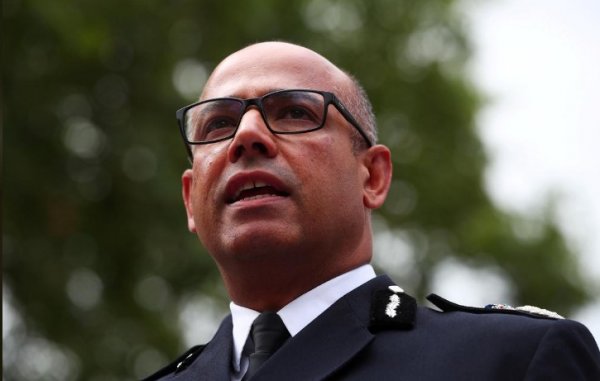 "It would create an immediate risk that people could come to this country who were serious offenders, either wanted or still serial and serious offenders committing crimes in this country, and we would not know about it," Basu said. "There would still be deep concern. There would be some damage to our safety. I can’t put a scale on that."

"We can make them [the damaging effects] less, but they would be slower systems," Basu said. "Those systems and tools were developed in the EU for very good reason. They were very good. In a no deal we’d lose all that. We’d have to renegotiate it."