"WE WILL DISCUSS THE NEXT STEPS"

"The aim of the meeting was to take stock of the ongoing technical talks between the EU and the UK and to discuss the next steps," European Commission said in a statement.

Juncker underlined that it was the UK's responsibility to come forward with legally operational solutions compatible with the withdrawal agreement. He also noted the commission's continued "willingness and openness" to examine whether such proposals meet the objectives of the Irish backstop. "Such proposals have not yet been made," the statement read. 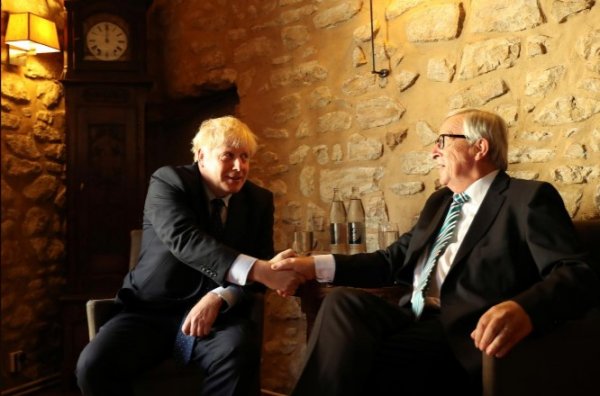 A Downing Street spokesperson said Johnson and Juncker had a "constructive" meeting. "The leaders took stock of the ongoing talks between the UK’s team and Taskforce 50. The Prime Minister reconfirmed his commitment to the Good Friday/Belfast Agreement and his determination to reach a deal with the backstop removed, that UK parliamentarians could support," a spokesperson said in a statement. 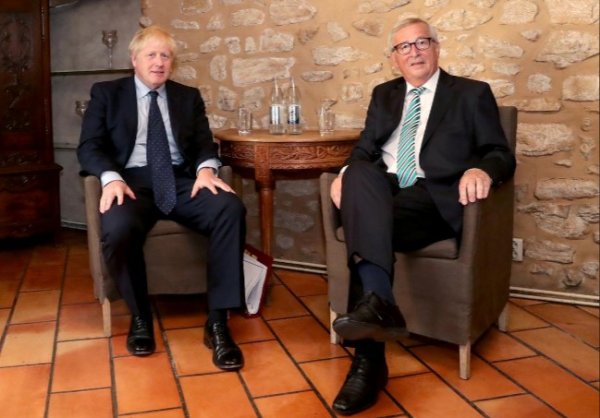 Reiterating that he would not request an extension to reach a deal, Johnson said he would take the UK out of the EU on Oct. 31, according to the statement.

Johnson’s meeting with the EU leaders came a day before the UK’s Supreme Court will being reviewing a ruling last week from a Scottish court, which said the prime minister’s suspension of parliament was "unlawful". 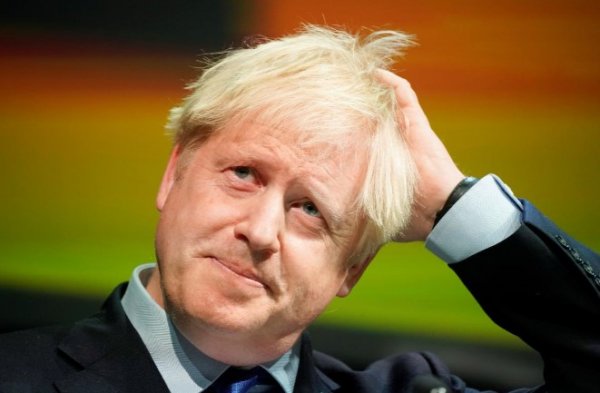 The prime minister has been criticized for proroguing parliament for the past five weeks, often accused by the opposition of running down the clock for a no-deal Brexit.