US President Trump announced that Washington was withdrawing its forces that are deployed with YPG terrorists in northern Syria, after he talked Turkish President Erdoğan on the phone.

Meghan McCain, the daughter of the late Republican US senator John McCain has lambasted US President Donald Trump's decision to withdraw troops from Syria, calling withdrawal supporters "feckless, unpatriotic cowards". She also termed the decision an abandonment of allies in the region. 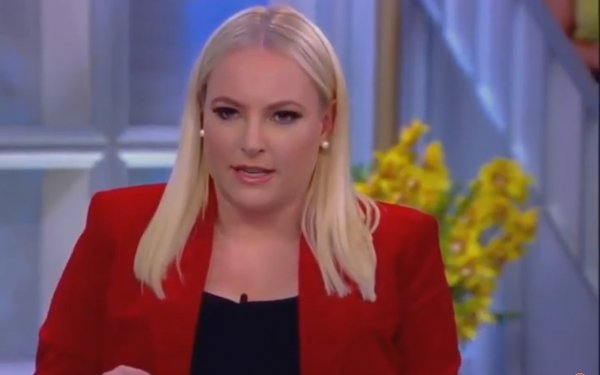 Speaking on Monday in a TV show she said: "I've been so mad this morning and so upset about this news that we are abandoning our Kurdish allies in the Middle East."

McCain emphasised that US had armed the YPG terrorists and was now saying they were to be abandoned. "To everyone in the White House and every Republican who was mad that President Obama pulled out of Iraq, you feckless, unpatriotic cowards! I cannot believe this is where we're at diplomaticwise. What message is this sending to our allies who have fought alongside us and American troops who have fought and died for this?" raged McCain.